For those who have served well as deacons obtain for themselves a high standing and great confidence in the faith that is in Christ Jesus.

Sometimes, commands in Scripture can feel counter-intuitive. We read verses about service and humility that don’t move us toward “high standing.” According to the world, self-promotion, making money, and hard work seem better avenues for that. From what we see, serving others is exhausting and thankless. Thankfully, God has a kingdom much greater than what we can see. The role of deacon as a servant leader or any position of service reaps a reward much greater than what we can see right now. As we give what we have, we press into God, growing in our faith and depending on Him for what is truly valuable.

When life is marked by what we do on our own, we rarely recognize our need for God. But when life is marked by service for God’s glory, we need God to sustain us and help us at every step. There may be days after you volunteer in the nursery that your service feels pointless or weeks that go by when you serve in the sound booth, and no one notices. Be encouraged, these efforts are not in vain—God is at work in you. He sees your service. He knows when your motivation is His glory, and He will see you through. When we live this way, we are following the way of Jesus, the only person to ever live with truly right motives. In Philippians 2:6-9 Paul spoke about Jesus, saying, “who, as He already existed in the form of God, did not consider equality with God something to be grasped, but emptied Himself by taking the form of a bond-servant and being born in the likeness of men. And being found in appearance as a man, He humbled Himself by becoming obedient to the point of death: death on a cross. For this reason also God highly exalted Him, and bestowed on Him the name which is above every name.”

God has called us to serve with humility as Jesus did. Because of Jesus’s work, we have been promised a reward beyond anything the world could ever offer. 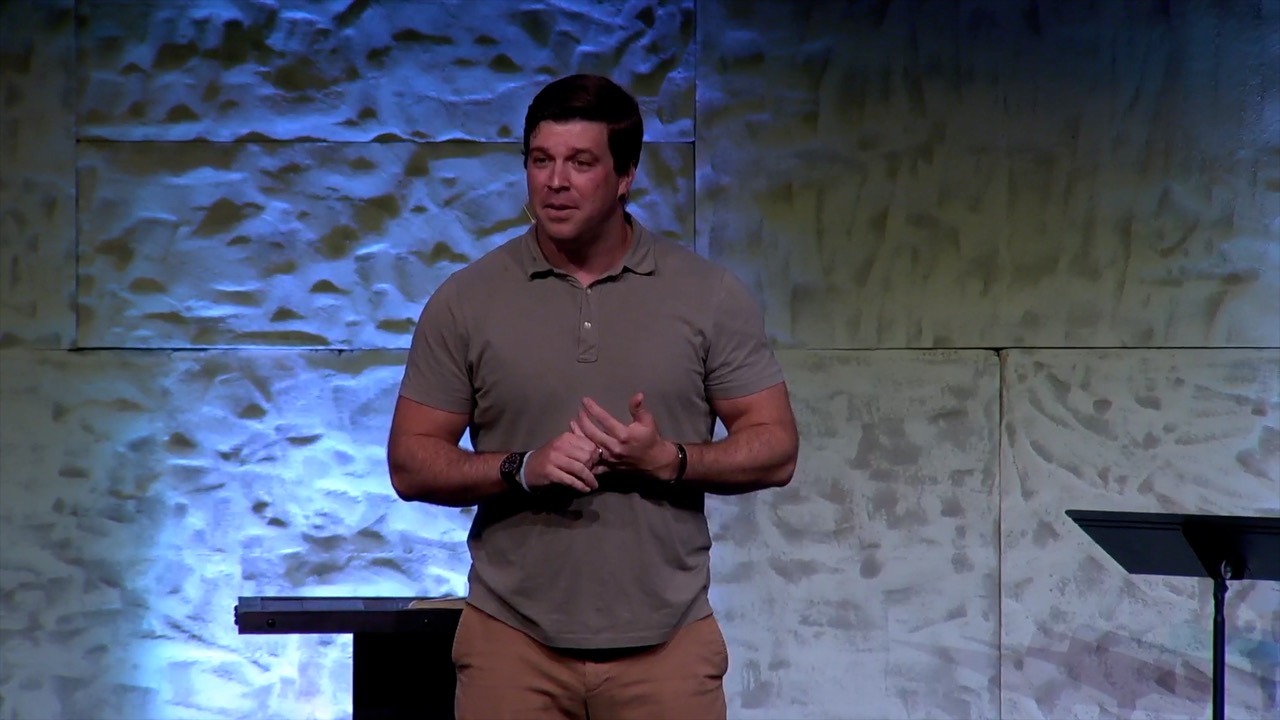