“You men who are stiff-necked and uncircumcised in heart and ears are always resisting the Holy Spirit; you are doing just as your fathers did. Which one of the prophets did your fathers not persecute? They killed those who had previously announced the coming of the Righteous One, and you have now become betrayers and murderers of Him; you who received the Law as ordained by angels, and yet did not keep it.”

Some movies work out just as we expect. They have a predictable storyline and conclude with a happy ending. But there are others that have surprising plot twists that subvert what everyone expects to happen. The plot twist catches you off guard. The person you thought was good was actually the villain.

As Stephen recounted the stories of the Old Testament to the Pharisees, there was great irony. The men who were supposed to know it all never truly understood the Scriptures or the law. In calling them “uncircumcised” and “stiff-necked,” he was telling them that they had not truly been changed by God in their hearts; they were stubborn. They may have had the appearance a person of strong faith, but they missed the heart of the matter. They measured their faith by their performance and judged others according to their own standards.

The Pharisees believed they were setting the standard of righteousness for everyone around them by living according to the Old Testament law. But they were the ones who missed God completely. Instead of accepting God’s Messiah who was prophesied about throughout the Old Testament, the Pharisees rejected and killed Him.

If we are truly following Jesus, we won’t live like the Pharisees. We won’t strive to justify our righteousness before men; we will stand in the righteousness we’ve received in Christ. We won’t fight to preserve our image; we will humbly lay our lives down to take up what we’ve received in Christ. We won’t compete with one another by comparing the appearance of our faith; we will live at peace with the Spirit of God within us. Pause today and remember that you are not called to live like the Pharisees; you’re called to live like Christ! 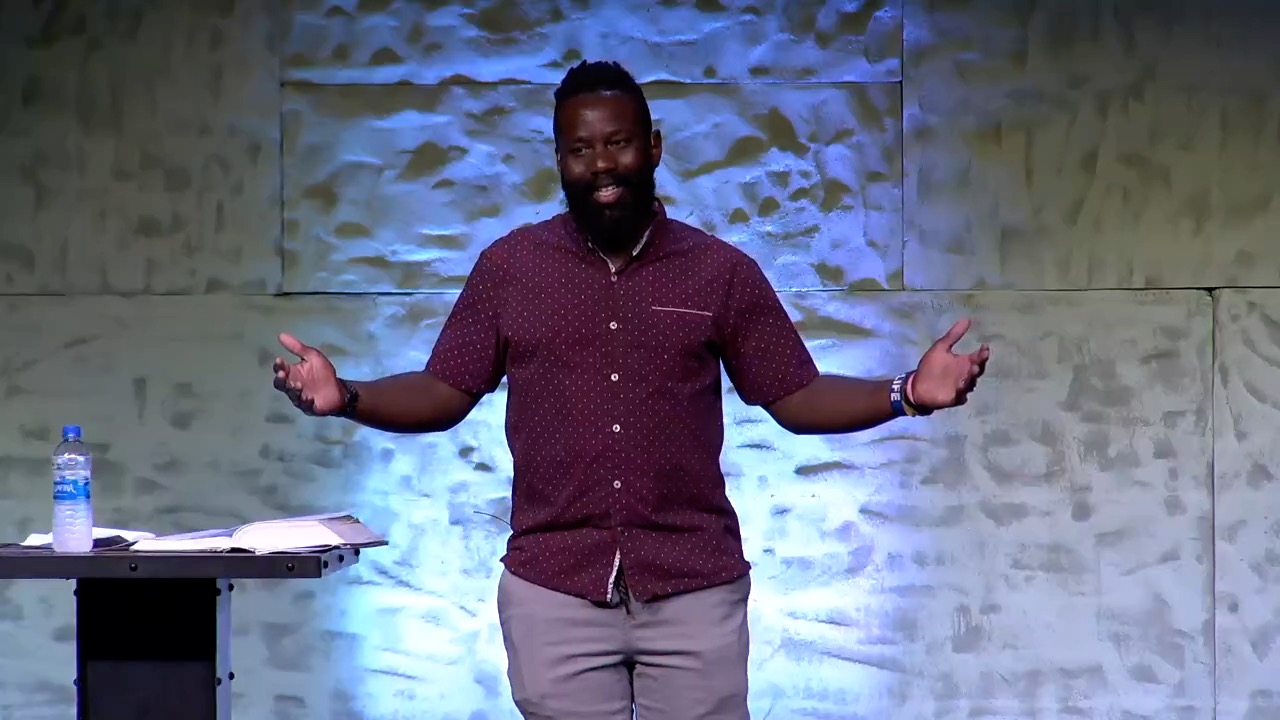 See The Glory of God The Father
49m
No matter where you may be in life, tough times or good times, it's important that you stop and tap into the glory of God as a Christian.