Now when day came, there was no small disturbance among the soldiers as to what could have become of Peter. When Herod had searched for him and had not found him, he examined the guards and ordered that they be led away to execution. Then he went down from Judea to Caesarea and was spending time there.

After God made a way for Peter to leave prison, the story didn’t end with grand applause and ending credits. Herod’s rage grew and the hunt for Peter intensified. We may we see God at work in our lives in a grand way or in an answered prayer, but we are often surprised or frustrated when the next obstacle arises quickly. When Peter left prison, God provided more than a way out; He was building Peter’s trust that God would sustain him even as he continued to face opposition. God gave him what he needed and empowered him in the next step.

Instead of looking at frustrating circumstances and asking God why, the better question is how He is working in you through it. Peter did not remain in hiding. God had another chapter in his life that would have plenty of opposition, but in it, Peter carried a greater hope. He wrote about this hope in 1 Peter 5:9-10, saying, “So resist him, firm in your faith, knowing that the same experiences of suffering are being accomplished by your brothers and sisters who are in the world. After you have suffered for a little while, the God of all grace, who called you to His eternal glory in Christ, will Himself perfect, confirm, strengthen, and establish you.” Even when we are met with opposition after a tremendous spiritual victory, we can take hold of these words of Peter trusting God and standing firm in the faith by His power. 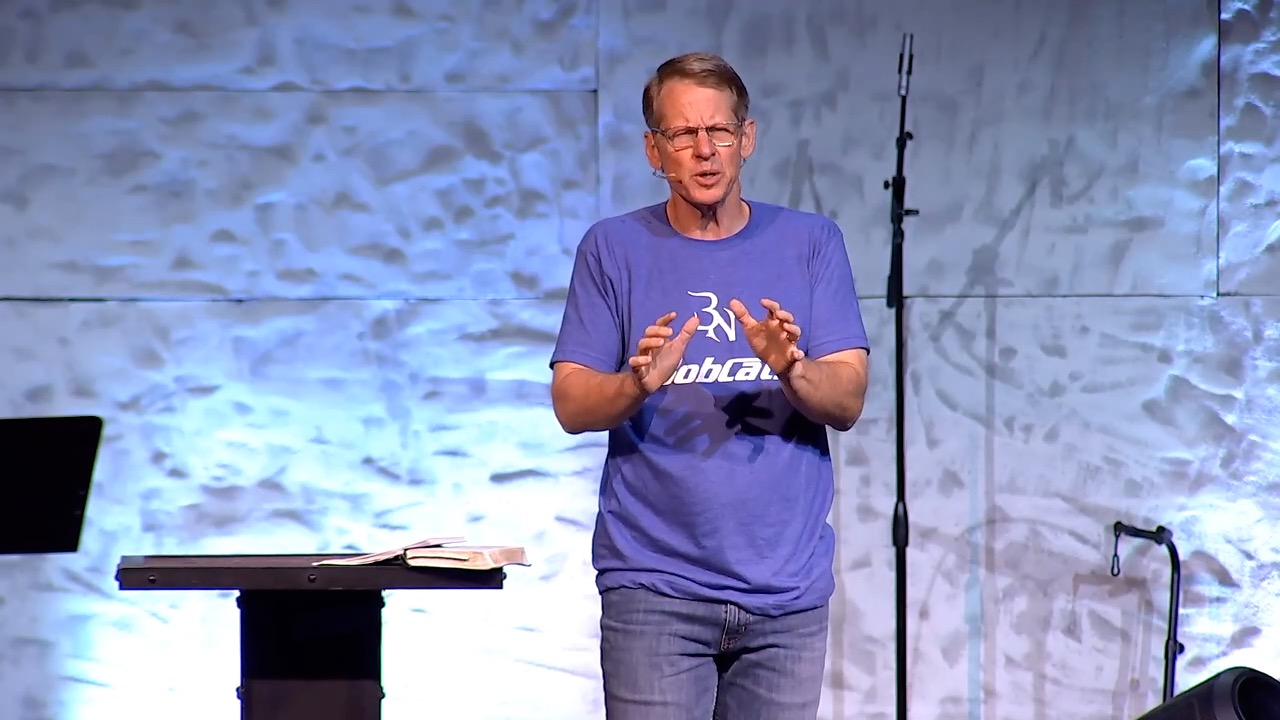 Unhindered By Setbacks
53m
As Christians, we are responsible for sharing the Gospel of Jesus with the world, yet we face barriers that can cause us to avoid this calling. Join us as we look at ways to break these barriers down so we can share the Good News of Jesus.