While he was clinging to Peter and John, all the people ran together to them at the portico named Solomon’s, completely astonished. But when Peter saw this, he replied to the people, “Men of Israel, why are you amazed at this, or why are you staring at us, as though by our own power or godliness we had made him walk? The God of Abraham, Isaac, and Jacob, the God of our fathers, has glorified His servant Jesus, the one whom you handed over and disowned in the presence of Pilate, when he had decided to release Him. But you disowned the Holy and Righteous One, and asked for a murderer to be granted to you, but put to death the Prince of life, whom God raised from the dead, a fact to which we are witnesses. And on the basis of faith in His name, it is the name of Jesus which has strengthened this man whom you see and know; and the faith which comes through Him has given him this perfect health in the presence of you all.

“You are such a good person.” Maybe you’ve said this about someone or have received such a comment yourself. On the surface, this is flattering. We are happy to see someone appreciating our good deeds. After performing a miracle that took a man from lame to walking, it seems natural that Peter and John would receive esteem from those nearby. However, in today’s passage we see that Peter and John were quick to give credit for the miracle where it rightly belonged—to God. Not only that, but they also used the opportunity to share the gospel and show God’s power instead of their own.

Sometimes as a follower of Jesus, it is hard to take a compliment. We either take all the credit for ourselves or struggle to respond in a way that shows our good works are not from ourselves. Every moment we display how we are following Jesus through serving, studying the Bible, recognizing the Sabbath with our family, or anything else, we display God’s goodness and power at work in our lives. Philippians 2:14-15 says, “Do all things without complaining or arguments; so that you will prove yourselves to be blameless and innocent, children of God above reproach in the midst of a crooked and perverse generation, among whom you appear as lights in the world.” Even in everyday conversation, we can display God’s glory as Peter and John did. Every follower of Jesus has been made new so that their good works are not from themselves but God at work through them. May He be ever on display in your life and make opportunity to give Him credit and praise for what He has done. 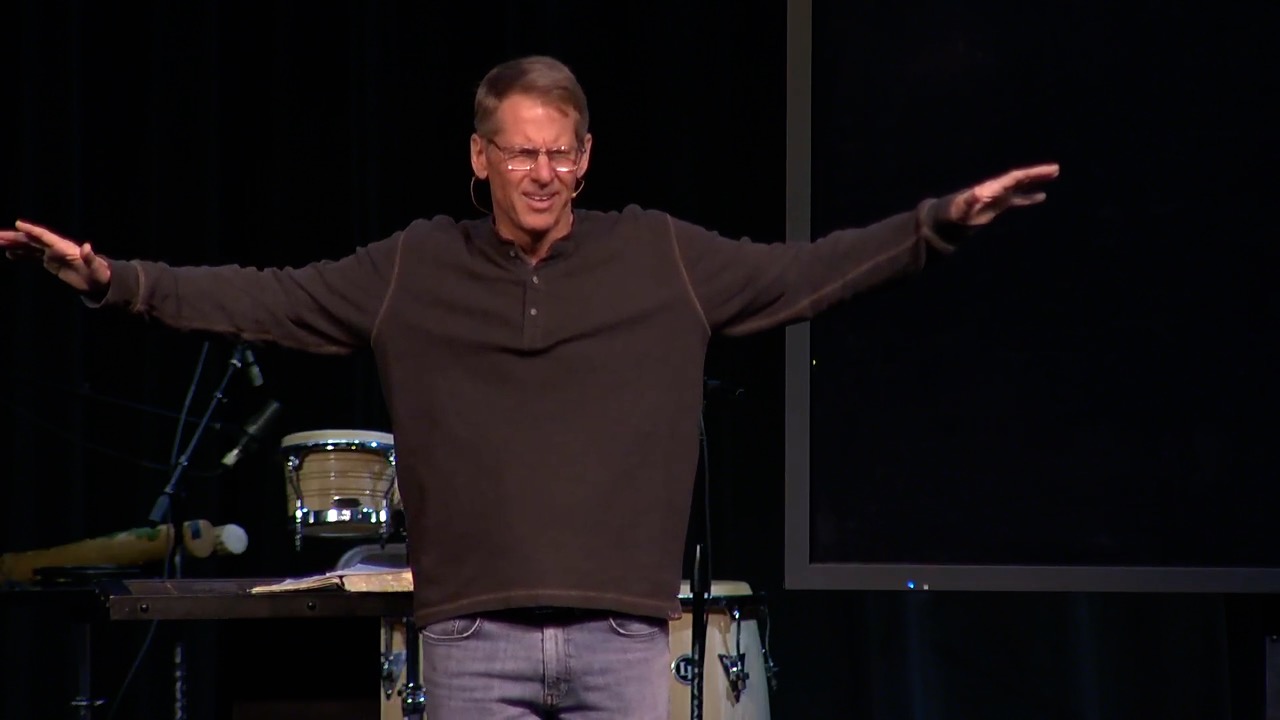 The Path To A Refreshed Life
54m
Have you found yourself struggling with stress? In our fast-paced world, it is easy to get exhausted; that is why it is crucial to turn to God for spiritual refreshment.