Now Saul, still breathing threats and murder against the disciples of the Lord, went to the high priest, and asked for letters from him to the synagogues in Damascus, so that if he found any belonging to the Way, whether men or women, he might bring them in shackles to Jerusalem.

Saul was actively opposing Christ’s followers. He had no shame in his hatred for people who followed the teachings of Jesus. In the name of upholding God’s law, he went out of his way to ensure punishment of those he viewed as breaking the law. When we hear this story, we often anticipate the transformation to come, and we forget to ask ourselves how we relate to Saul the persecutor. The truth is our human nature leads us to the same struggles he had.

We spend a lot of our effort in conversation and on social media seeking to explain our stance and why we are right. If we let this pattern fester long enough, we allow being right or following the letter of the law to become more important than being like Jesus. Saul intended to help in the way that he cleaned out those he believed weren’t following God correctly, but even his good intentions could only get him so far without Jesus. We will see as we study the book of Acts how deep this transformation really was. After meeting Jesus, when Paul faced people who opposed him or believed differently from him, his words and actions were seasoned with the grace of God and self-control. In 1 Timothy 1:12-13, he reflected on his testimony and shared, “I thank Christ Jesus our Lord, who has strengthened me, because He considered me faithful, putting me into service, even though I was previously a blasphemer and a persecutor and a violent aggressor.” Has your life been changed by Jesus at this same depth? 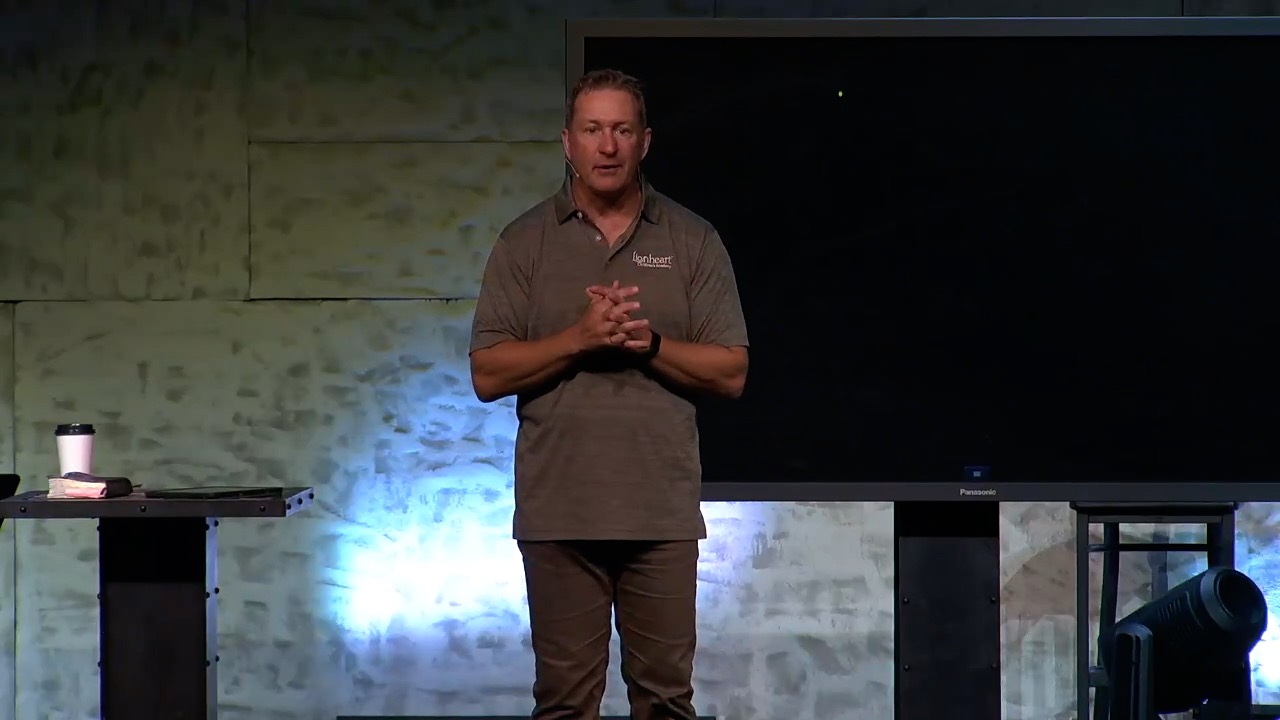 Interrupted
51m
How do we respond when our life plan is completely interrupted and re-routed? The was the story for Paul.