Therefore, those who had been scattered went through places preaching the word. Philip went down to the city of Samaria and began proclaiming the Christ to them. The crowds were paying attention with one mind to what was being said by Philip, as they heard and saw the signs which he was performing. For in the case of many who had unclean spirits, they were coming out of them shouting with a loud voice; and many who had been paralyzed or limped on crutches were healed. So there was much rejoicing in that city.

When you were a child, you likely had dreams of what you would do someday and who you would be. As we get older, our lives often look different than what we expected. At this point in time, the gospel was starting to spread to new places because Christians had been dispersed by the persecution that had arisen. Philip went to Samaria, an unexpected destination because of conflict between the Jews and Samaritans. Before this, Jesus was counter-cultural in the way He passed through Samaria and spoke to the Samaritan woman in John 4. So, Phillip was following in Jesus’s footsteps, going to a place most Jews wouldn’t to proclaim Christ.

Events in our lives may seem like mistakes or roadblocks in our paths. For Phillip, persecution could have deterred him from speaking the name of Jesus at all, let alone to people who were enemies of his people. But he took Jesus seriously when He said, “you will receive power when the Holy Spirit has come upon you; and you shall be My witnesses both in Jerusalem and in all Judea, and Samaria, and as far as the remotest part of the earth” (Acts 1:8). He found an opportunity in what could have been an excuse to quit. Philip trusted that Jesus’s Spirit would equip him as he went. Have you stopped to consider where Jesus is calling you? Have you asked Him to use the broken pieces of your life that you never expected or wanted for His glory? Today is your opportunity! There was much fruit when Phillip stepped out in faith. It can be the same for you as you trust in Christ to work in your life. 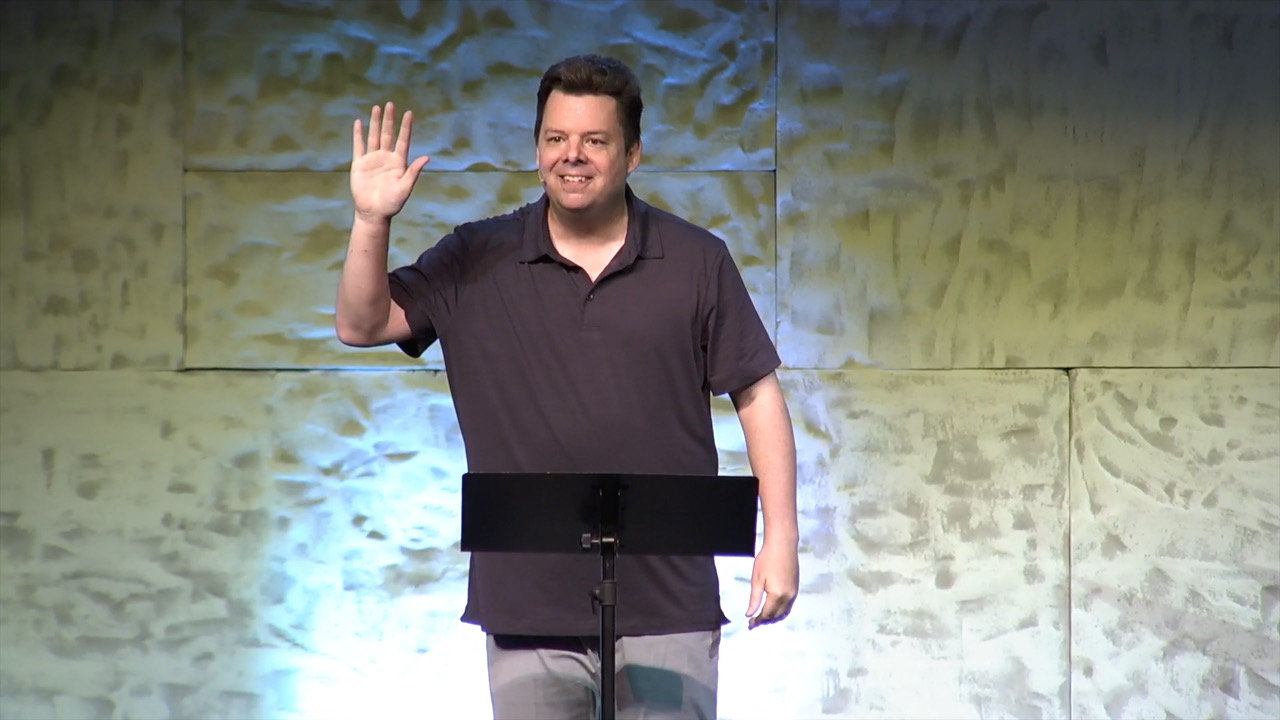