Now when they heard this, they were infuriated, and they began gnashing their teeth at him. But he, being full of the Holy Spirit, looked intently into heaven and saw the glory of God, and Jesus standing at the right hand of God; and he said, “Behold, I see the heavens opened and the Son of Man standing at the right hand of God.” But they shouted with loud voices, and covered their ears and rushed at him with one mind. When they had driven him out of the city, they began stoning him; and the witnesses laid aside their cloaks at the feet of a young man named Saul.  They went on stoning Stephen as he called on the Lord and said, “Lord Jesus, receive my spirit!” Then he fell on his knees and cried out with a loud voice, “Lord, do not hold this sin against them!” Having said this, he fell asleep.

After Stephen walked through the history of God’s people (Acts 7:1-53), and how it pointed to Jesus, the Pharisees weren’t just upset, they were infuriated. They became fixated on their anger and acted in accordance with it—they gnashed their teeth, shouted, rushed at him, and began stoning him. But Stephen was fixated on Jesus. He looked intently into heaven, continued to share God’s truth, and forgave the evil crowd with his final breaths. What a contrast! Both groups received a word that was offensive, the Pharisees were told that Jesus—the One they rejected—was the Son of God and they needed to repent. Stephen was told that he was a liar and a man of deceit worth attacking and killing. Both claimed to have a relationship with God, but only one was truly reconciled to Him and marked by His peace.

Stephen fixed his eyes on Jesus when it led him to perform wonders and when it led him to be stoned. His manner did not change when the crowd went into an uproar. He remained steadfast in his faith and humble in heart. When you experience conflict or hear a word that offends you, it’s easy to follow your feelings. This is our impulse and human nature, but Stephen showed there is a greater treasure in keeping your eyes set on Jesus every step of the way. If you are a follower of Jesus, the Holy Spirit is inside you and will direct you. As you grow in your knowledge and trust of God, He will continue to remind you of His truth and equip you for His work. 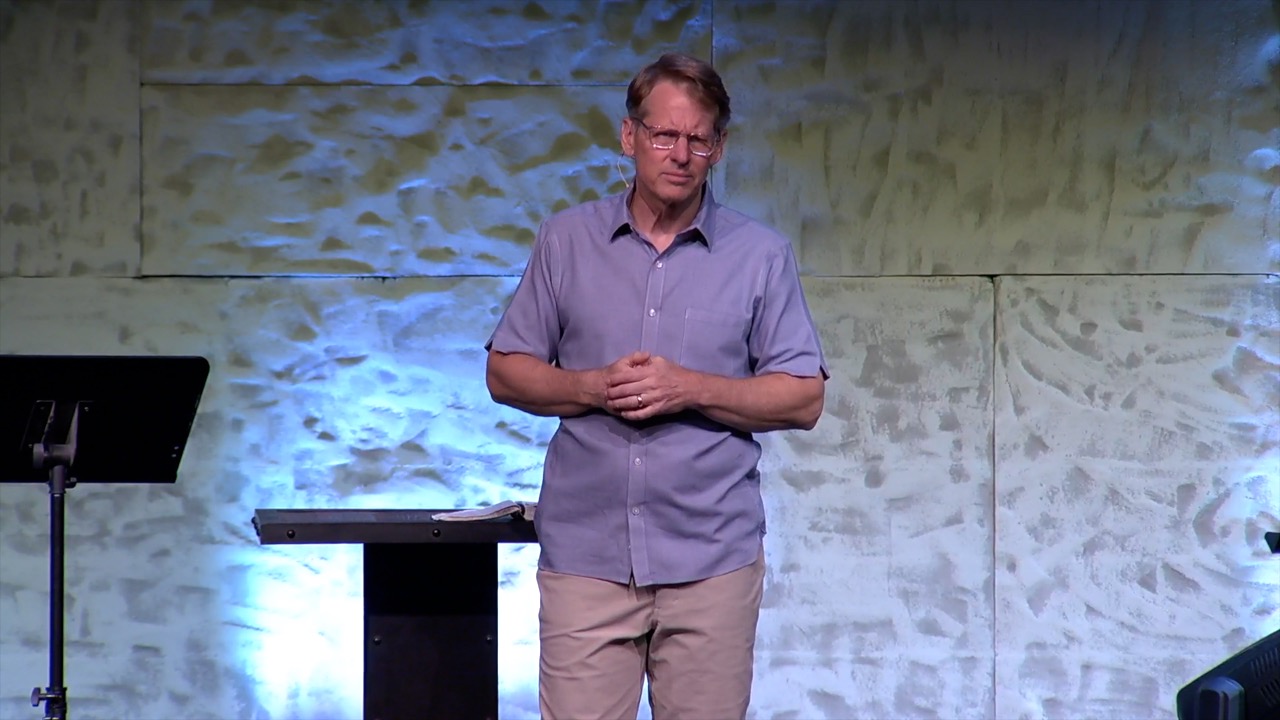 Forgiving The Most Difficult People
49m
The Gospel demands a response. This message series examines the types of responses that people have to hearing the good news of the Gospel.