On the next day, as they were on their way and approaching the city, Peter went up on the housetop about the sixth hour to pray. But he became hungry and wanted to eat; but while they were making preparations, he fell into a trance; and he saw the sky opened up, and an object like a great sheet coming down, lowered by four corners to the ground, and on it were all kinds of four-footed animals and crawling creatures of the earth and birds of the sky. A voice came to him, “Get up, Peter, kill and eat!” But Peter said, “By no means, Lord, for I have never eaten anything unholy and unclean.” Again a voice came to him a second time, “What God has cleansed, no longer consider unholy.” This happened three times, and immediately the object was taken up into the sky.

Every person learns differently. Some of us learn primarily by what we see, others by hearing, and others by doing. As we grow up and learn how to read, write, and live, it can be surprising when a concept clicks. After hearing about fractions in class over and over, it may not be until we are cooking one day that we actually understand the concept. Up to this point, Peter had been heavily involved in the ministry of the first church. He had been healing, evangelizing, discipling and more. He was actively following Jesus and as he did, God brought him in deeper and showed him where he still had room to grow. As a Jew, he still recognized the law he had grown up with. He observed it closely, even as a follower of Jesus. God used this moment to open Peter’s eyes to an area where he was still holding the law over what God had put before Him. This kind of confrontation can be uncomfortable. After dedicating your life to ministry, who would want to hear that they still had room to grow?

God gave this dream to Peter as an opportunity—not a burden—to grow in his faith and impact the world through Christ. We all have different things we have learned growing up, some right and some wrong. Each of us has biases in our hearts, even if we don’t want to admit them. Truly receiving the message God has given us requires humility and recognition of His authority over all. Is your walk with Christ marked by this humility, a willingness for God to teach and show you where you are wrong as you grow deeper in your relationship with Him? This learning moment opened doors for Peter in his ministry for years to follow. It broke down barriers and grew his ministry to impact the Gentiles for Christ as well as the Jews. May we, like Peter, stand before the Lord, ready to walk with Him and receive correction from Him, trusting where He leads. 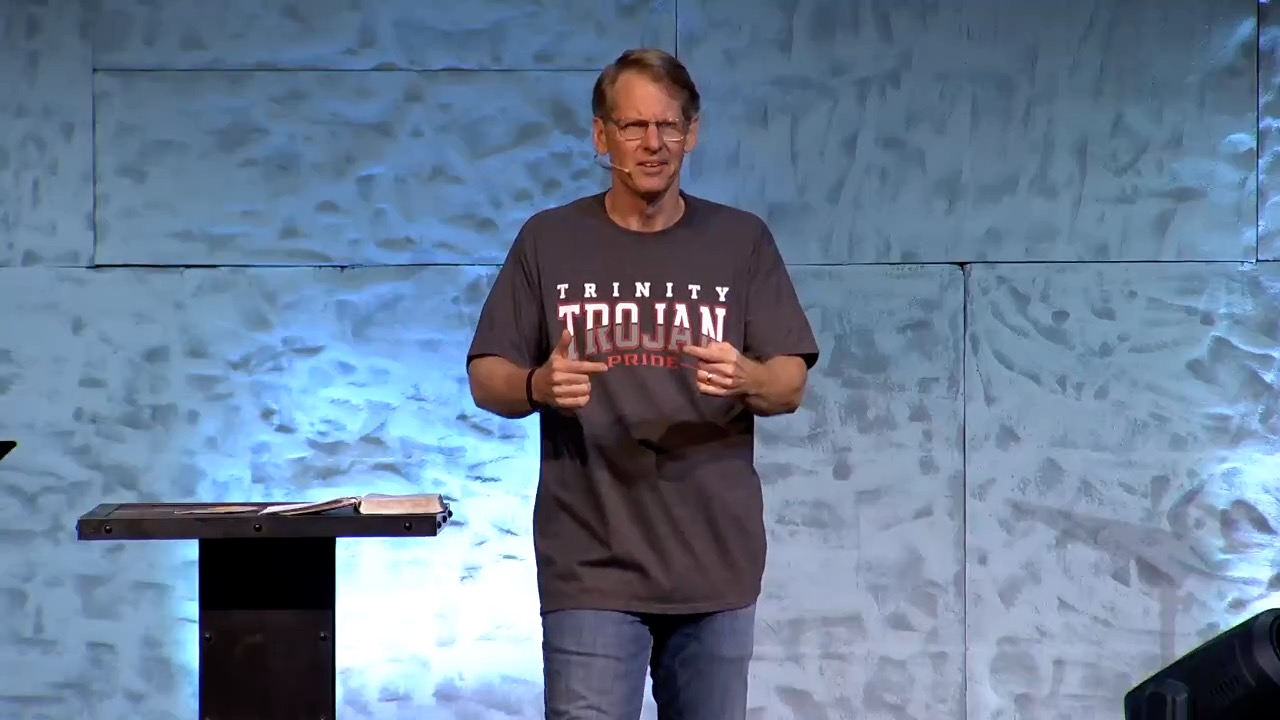 Freedom From Prejudice
49m
This week we examine the question, "How can we stop prejudice?". The Gospel is for everyone, but our prejudices can affect who we are willing to share the Good News of Jesus with.