Now He was telling them a parable to show that at all times they ought to pray and not become discouraged, saying, “In a certain city there was a judge who did not fear God and did not respect any person. Now there was a widow in that city, and she kept coming to him, saying, ‘Give me justice against my opponent.’ For a while he was unwilling; but later he said to himself, ‘Even though I do not fear God nor respect any person, yet because this widow is bothering me, I will give her justice; otherwise by continually coming she will wear me out.’” And the Lord said, “Listen to what the unrighteous judge said; now, will God not bring about justice for His elect who cry out to Him day and night, and will He delay long for them? I tell you that He will bring about justice for them quickly. However, when the Son of Man comes, will He find faith on the earth?”

Will God answer my prayers if I am persistent?

Have you ever been with a child on a road trip who constantly asked the question, “Are we there yet?” They ask it repeatedly, whether it was five minutes or fifty since the last time they asked. Young kids struggle to understand the concept of time and distance, so they ask with a persistence that can drive you crazy!

There is power in persistence: saying something repeatedly doesn’t just send a message to the person we are speaking to but also to ourselves. Asking “are we there yet?” repeatedly reminds the child that they aren’t in control; they are totally dependent upon the parent to get them where they need to go. As we pray consistently to God, we actively remind ourselves of who is in control. But as we pray with persistence to God, we are not controlling God with our persistence. Rather, we remind ourselves of who He is.

So often we want a magic formula for prayer to be answered. We want to hear how to get the answer we want when we pray with faith or persistence. After sharing this parable, Jesus did not say: “And this is how you will get your prayers answered the way you want, guaranteed or your money back!” Instead, He brought the application back to the unchanging character of God. If this woman was heard by a judge who did not care about people, how much more will the Father listen to His children who call on His name day and night? We can trust our God, even as we grow weary in praying in persistence, because we know we are praying to a God who hears and restores. The question is, will we have faith in God? Will we have more faith in who He is than the results we see? Will we trust His control when life feels chaotic? We should be persistent in prayer, trusting that He is in control and will give us what we need. 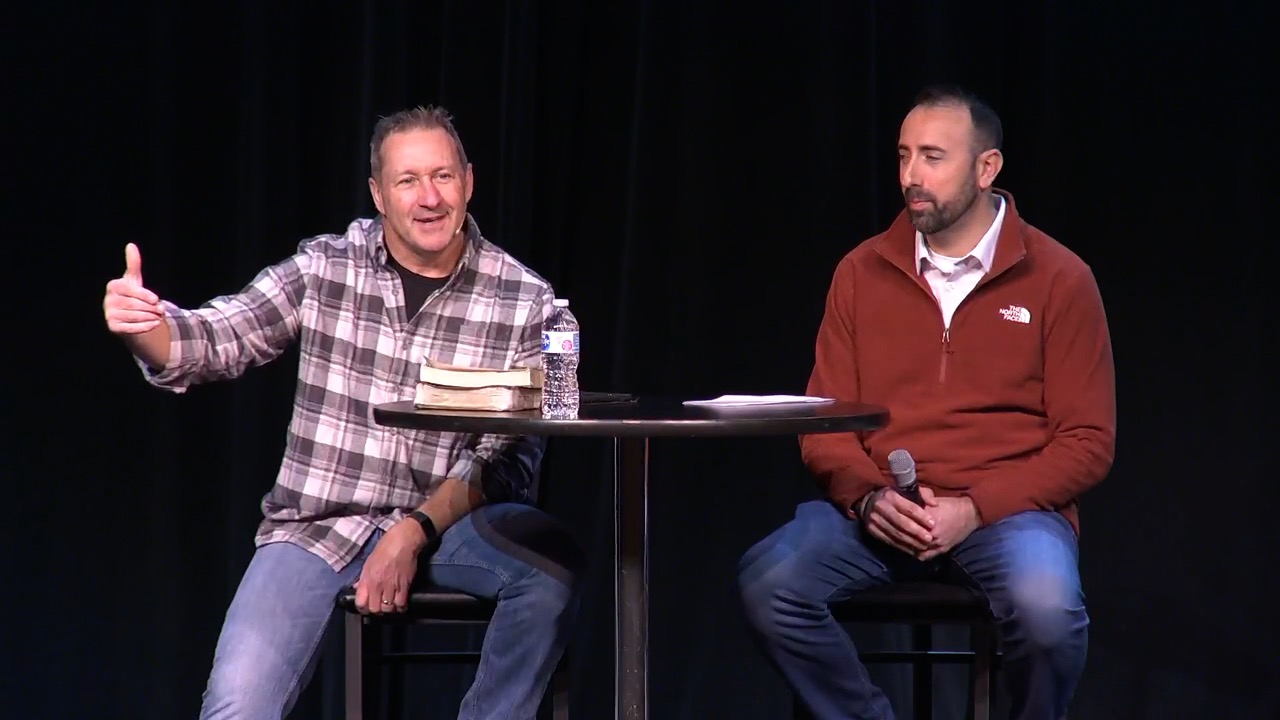 Pray With Open Eyes, For Open Doors, Openly Investing In Others
46m
This message calls for us to pray with eyes open, watching for open doors, to move outside of the church walls, and reach those who don't believe in Jesus.