They followed his advice; and after calling the apostles in, they flogged them and ordered them not to speak in the name of Jesus, and then released them. So they went on their way from the presence of the Council, rejoicing that they had been considered worthy to suffer shame for His name.

At some point, you have probably heard the phrase, “the path of least resistance.” We use this phrase to refer to taking the easy way in a given situation, choosing the path that will cause the least pain and conflict. This phrase reveals how we typically view hardship. We see conflict and pain as things that slow down the journey of life or ruins it entirely. This is what makes these verses in Acts so profound and counter-cultural. The apostles were tried and beaten. They faced opposition and rejoiced. This idea is foreign to us and may even be difficult to view as realistic. Philippians 3:10-11 says, “I want to know Christ—yes, to know the power of his resurrection and participation in his sufferings, becoming like him in his death, and so, somehow, attaining to the resurrection from the dead” (NIV).

When we strive to follow Jesus, it changes our whole lives. It changes how we live at church, how we live during the week, and how we endure suffering. The apostles rejoiced because they recognized the value of becoming more like their Savior. Even in the pain, they were able to see more clearly who He is and all that He endured so that they could have a relationship with Him. What if the suffering and hardship you experience today is another opportunity to call upon your Redeemer, to relate with Him in His suffering and grow in His likeness? Nothing is wasted in the kingdom of God; even in the moment that most people would call defeat, the apostles rejoiced because they knew the true victory.

Pray and leave your points of pain and suffering at Jesus’s feet. Ask Him to show you how you can be more like Him in these things. 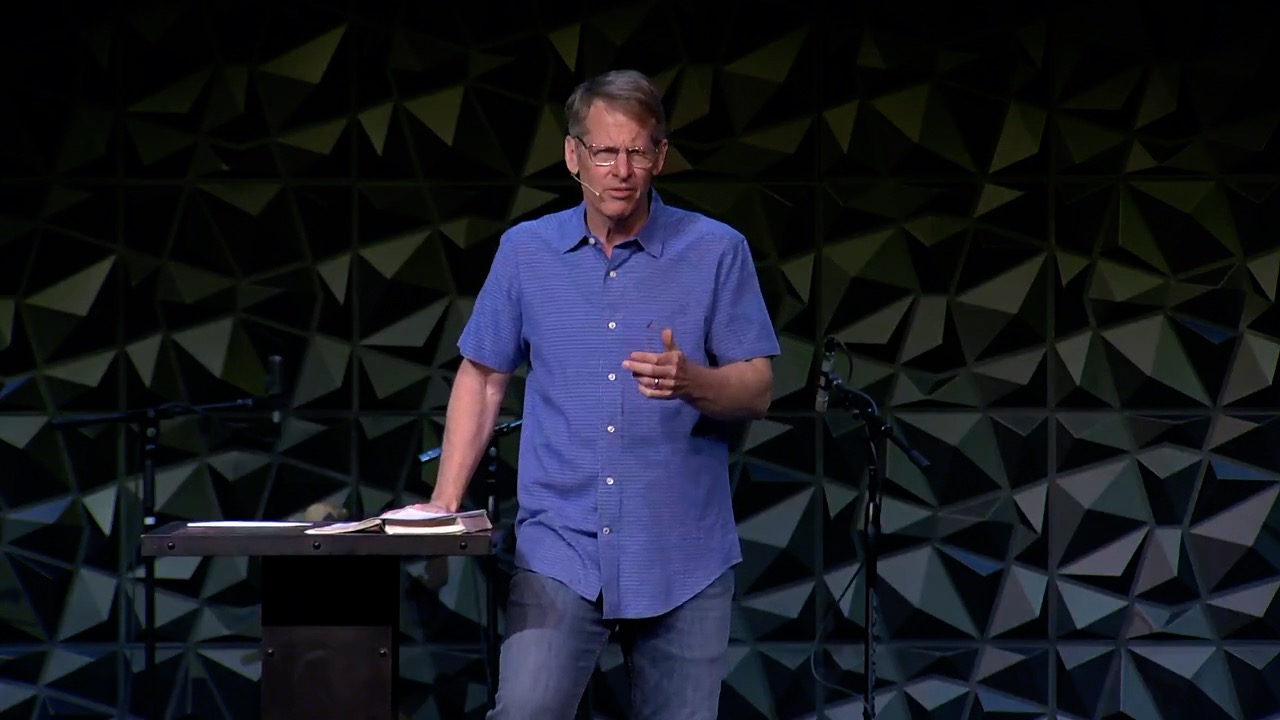 Our Unstoppable God
52m
Though you may face trials and persecution, the power of God of your unstoppable God will flow through you to share the good news of Jesus Christ with others.