When investigating a crime, one of the first things a detective will look for is witnesses. One of the best ways to learn the truth about an event is to talk to someone who saw it happen. When we reflect on the resurrection, it is amazing that Jesus appeared not to one or two, but many witnesses. The number of witnesses shows the resurrection account was more than a fantastic story believed by a few people. It was a true event backed up by solid evidence.

With every appearance, Christ showed that He was more than merely a teacher or a good person. He is the Lord who has the authority and power of God. He did more than just teach some positive lessons and perform some good deeds. He took the punishment we deserved for our sin and conquered death. The resurrection changes everything! Our hope is not a far-off, dead story—it is alive. We love the traditions Easter brings: the decorations, the parties, the food, and the nice weather. But the most important thing is the reminder that we serve a risen Savior and a living hope. The hope of the resurrection changed how witnesses of Jesus lived. It changed how they understood the purpose of Jesus and the purpose of their own lives. The resurrection was a pivotal moment. Has it had that same effect on your life? Has knowing the hope of Jesus changed how you live? Easter is a call to live in light of the resurrection, rejoicing and continuing in the faith because we know the Risen King. 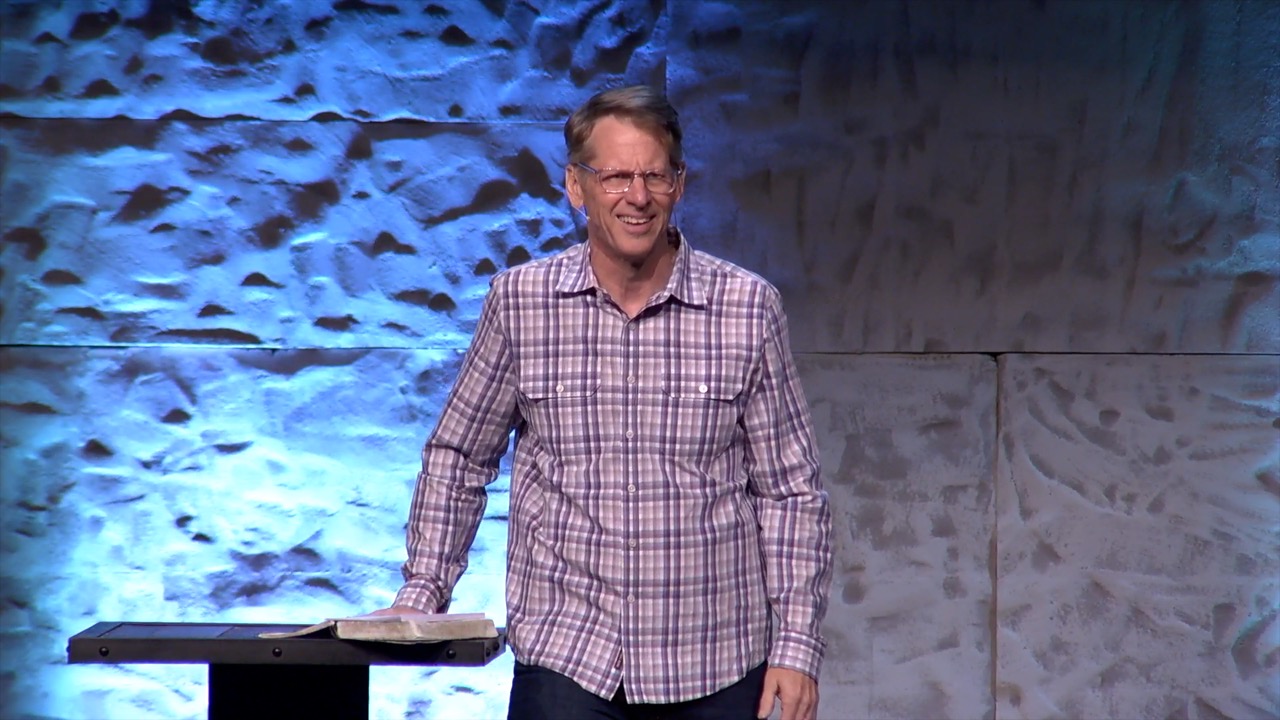 Calm In The Chaos
1hr 16m
Once sin entered into the world, then chaos ensued, but we can find calm in the chaos through the peace of Christ.