Therefore, we must fear if, while a promise remains of entering His rest, any one of you may seem to have come short of it. For indeed we have had good news preached to us, just as they also did; but the word they heard did not benefit them, because they were not united with those who listened with faith. For we who have believed enter that rest, just as He has said, “As I swore in My anger, They certainly shall not enter My rest,” although His works were finished from the foundation of the world. For He has said somewhere concerning the seventh day: “And God rested on the seventh day from all His works”; and again in this passage, “They certainly shall not enter My rest.” Therefore, since it remains for some to enter it, and those who previously had good news preached to them failed to enter because of disobedience, He again sets a certain day, “Today,” saying through David after so long a time just as has been said before, “Today if you hear His voice, Do not harden your hearts.”

For if Joshua had given them rest, He would not have spoken of another day after that. Consequently, there remains a Sabbath rest for the people of God. For the one who has entered His rest has himself also rested from his works, as God did from His. Therefore let’s make every effort to enter that rest, so that no one will fall by following the same example of disobedience.

One thing we all have in common, regardless of whether we are young or old or rich or poor, is the need to rest. In life with a full schedule and a long to-do list, it is easy to see rest as an inconvenience and nuisance—something that gets in our way of being productive. But when we look to the Word, we see a completely different narrative. God places a high value on rest. He made it necessary for us physically, but He also made it the way to relate with Him spiritually. We have everlasting peace and rest in Christ.

Where are you striving in your life? What is an area where you can’t seem to catch a break? These verses stand as an invitation and beckoning to enter this rest in God. This is nothing new or revolutionary. As we see from this passage, it has been God’s design all along for us to trust Him, rest in Him, and be complete in Him. Is your life marked by making every effort to rest in God? Does your trust in Him allow you to rest in Him or do you still hold onto the concerns of your life even as you try to release them to Him? Rest is not only a forced pause when we grow weary but an intentional opportunity to abide in Christ daily. As we do, we can be confident that He will renew us. 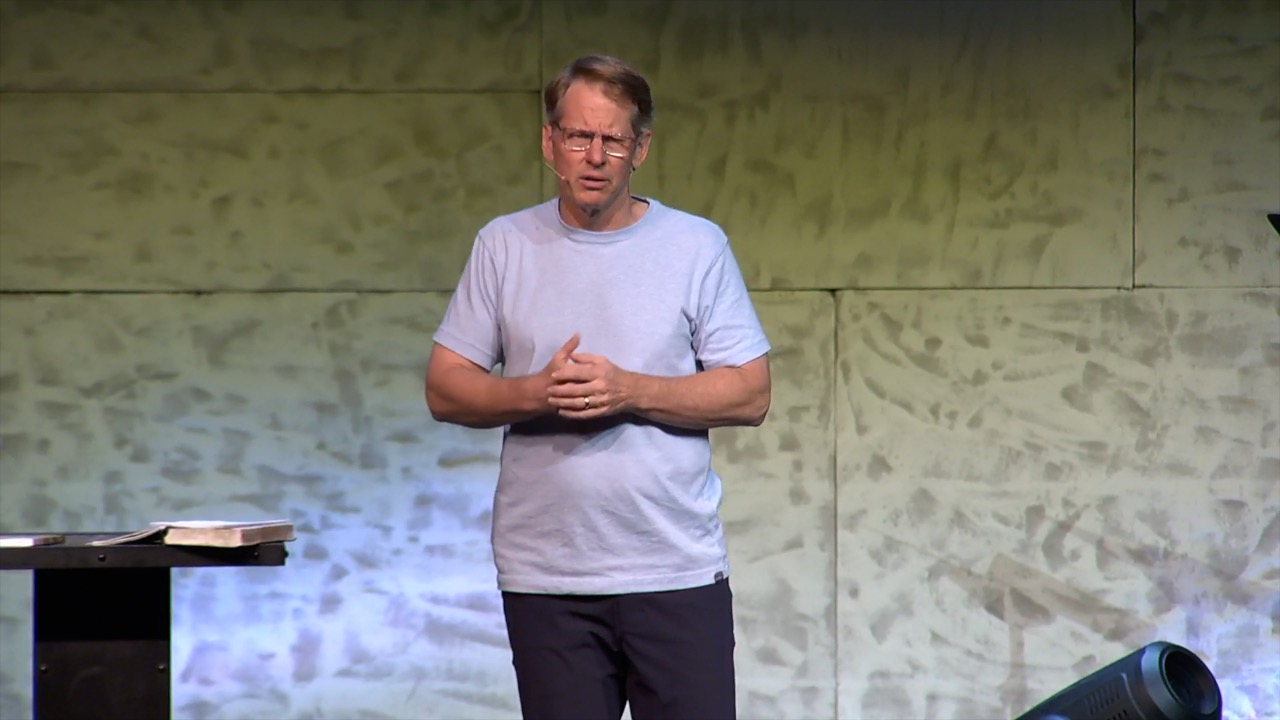 Rest In Christ
59m
What does it mean to enter into rest in Christ and how do we remain there despite the busy world we live in?