Does the Christian God hear prayers of other religions? If so, does He ignore them for worshiping a false god?

We know that God does not listen to sinners; but if someone is God-fearing and does His will, He listens to him.

Have you ever tried to play a game that involved trying to bluff your answers before the group? Sometimes it’s easy to tell when your friend is bluffing. They might not be able to keep a straight face or spin a believable story. You may have a friend who is good at hiding something in a game, but many of us are easy to figure out in these situations. Friends know each other so well that they can tell when something is different or off about one’s behavior.

After Jesus gave a blind man his sight back, the man went to tell the Jewish authorities what had happened. The authorities believed he was bluffing, even after his own parents confirmed he had been born blind! The man eventually shared the truth of John 9:31 by calling them to look at Jesus’s fruit. Could someone who wasn’t truly right with God pull off a miracle like this?

We ought to take the same approach with those whose hearts we don’t know much about. When God says that He hears those that are God-fearing, we can trust Him because He knows the heart of every person. He has made Himself known through His creation (Romans 1:20) and hears those who truly call on His name. While He hears the sincere cries of people, He brings people to Himself through His Son Jesus, and by His name alone.

In some areas of the world, there are still people that have not even heard the name of Jesus. They may understand the idea of a higher being but have never been told about the God who came to take their sin and their shame and to bring them to Himself. Therefore, we are called to be His witnesses and share our faith. We do not know who is searching for God, but He does; and as we live obedient to the call God has so clearly laid out through His Word (Acts 1:8), He will lead us to people who desire to know Him. As we share our faith, we can be sure that our God goes before us and hears those seeking Him before we even meet!

Pray and thank God for knowing every person so deeply. Ask Him to go before you in the heart of the person that you plan to share your faith with. 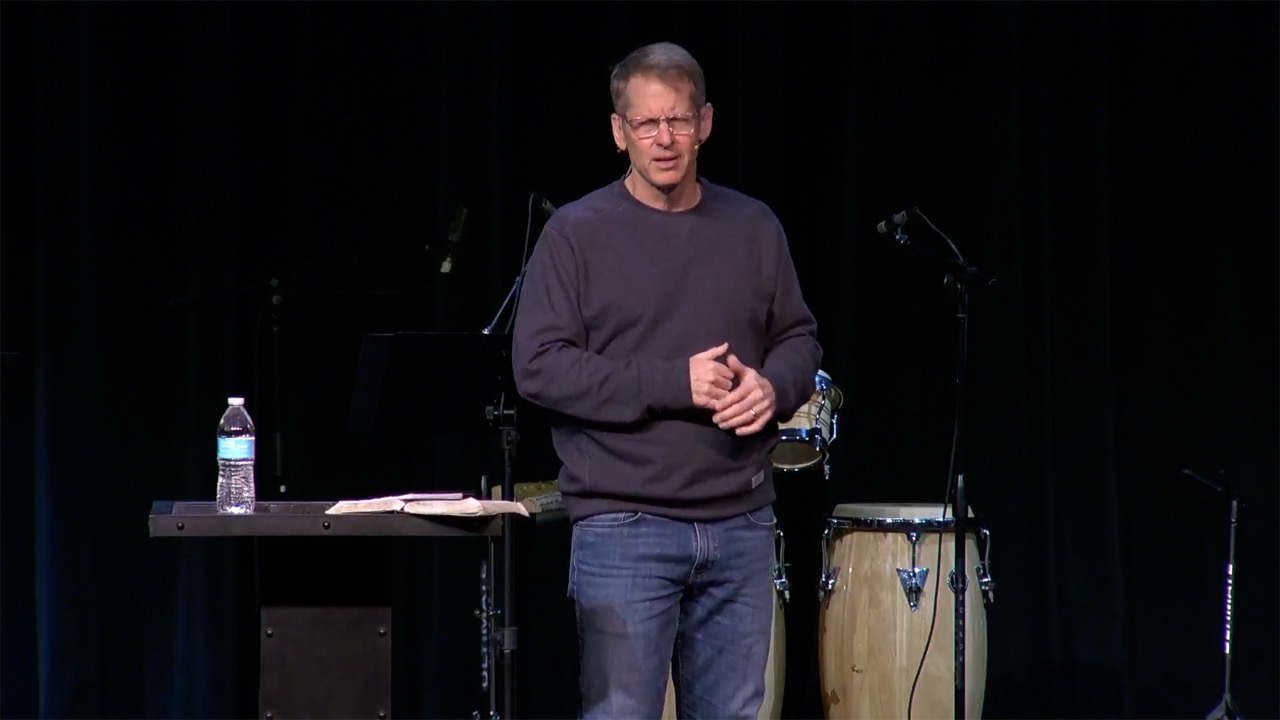 Praise and Gratitude Prayer
1hr 3m
In Psalm 145, David reminds us that our relationship with God is personal and that it should move us to give praise to God.