But the word of the Lord continued to grow and to be multiplied. And Barnabas and Saul returned when they had fulfilled their mission to Jerusalem, taking along with them John, who was also called Mark.

Have you ever heard the cliché, “if you get knocked down, just get back up again”? It involves a nice sentiment that the difficulty you face can’t keep you down forever. But getting back up after being oppressed or struggling is difficult, and at times it feels like it will take a miracle. At the beginning of Acts 12, King Herod tried to establish his earthly authority by persecuting the church. He had James, brother of the apostle John, “executed with a sword” (12:1). He imprisoned Peter. After a season of great growth, to say that Herod knocked the church down would be an understatement.

Yet Acts 12:24-25 tells of a time of remarkable growth. After Herod was publicly struck down, instead of being scared off, many people came near to God. God continued to work through His people even when others were trying to stomp them out. God paved the way so that Barnabas and Saul could return after threats and imprisonment. God even raised up a new partner to work with them in John Mark.

God is unchanging and always worthy of praise and adoration even when the circumstances seem less than ideal. God will always fulfill His promises. He will continue to show us who He is and how He is worthy of all things when we pursue Him. He will continue to restore people through the work of Christ, even when we consider them to be lost causes. It’s His restoration that enables us to “get back up again” as He makes us right with Him.

We can trust God, even when He works differently than we expect, because He is who He says He is and that His name will be magnified in the darkest hour. 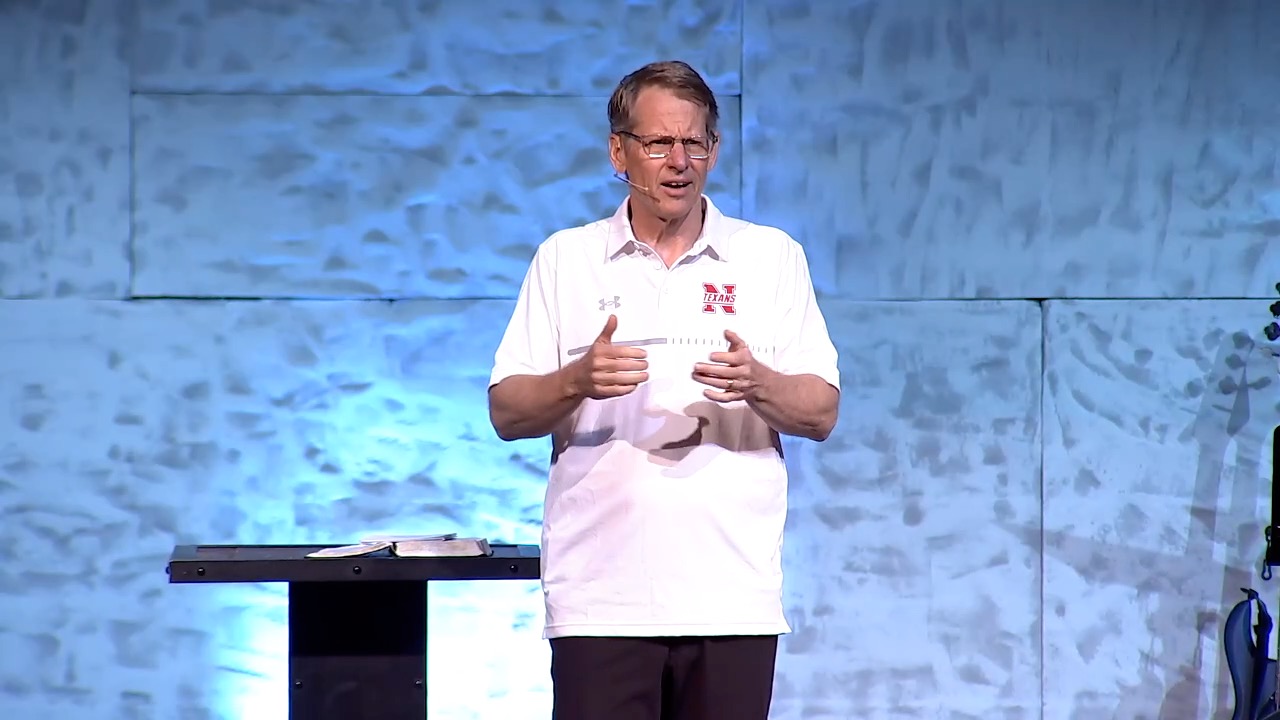 Unhindered By Setbacks Part 2
54m
As Christians, we are responsible for sharing the Gospel of Jesus with the world, yet we face barriers that can cause us to avoid this calling. Join us as we look at ways to break these barriers down so we can share the Good News of Jesus.