Have you ever seen a child trying to hold their parent to keeping a promise? It usually starts out with the child making a request, then the parent responding with something like, “We’ll see,” “Maybe later,” or even, “Not right now.” The child, trying to cash in on the promise immediately, comes back with the age-old line, “But you promised!”

There is something about that statement that gets a parent’s attention. The child’s declaration shows the parent that the child remembered their words. The child isn’t just saying, “I want this”; they’re asking for the parent to fulfill their word!

Often in our relationship with God, we don’t get to this point. We’re content to simply pray for things without asking for God’s will to be fulfilled. This often does not come from a place of malicious intent, but because we really don’t know what it means to pray according to His will. We haven’t spent enough time in His Word to know who God is and what He might be doing in our lives. This leads to a skewed understanding of His promises.

When we pray to God “according to His will,” as these verses state, we are praying according to His promises and will that has been made clear through His Word. In other words, we are asking that He would keep His promise. So, if we find ourselves at a crossroads with another believer, praying for opposing results, we should look to the Word and pray the words of Psalm 139:23-24: “Search me, God, and know my heart; Put me to the test and know my anxious thoughts; And see if there is any hurtful way in me, And lead me in the everlasting way.” God is faithful! We can trust that He hears us when we pray according to His will, and we can trust Him with the outcome even when it is different than our initial request. 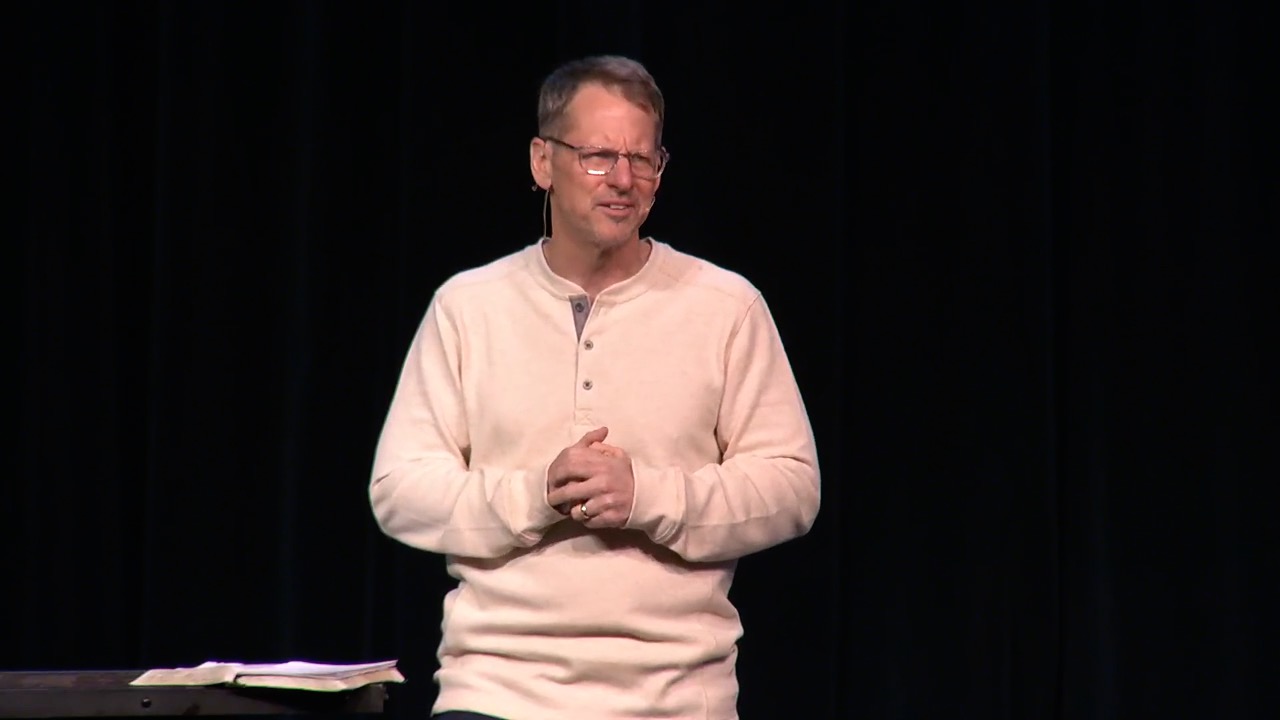 Craving God’s Voice in God’s Word
55m
Using Psalm 1 as an example, Ross Sawyers walks us through how we can pray Scripture Back To God.