Then they secretly induced men to say, “We have heard him speak blasphemous words against Moses and God.” And they stirred up the people, the elders, and the scribes, and they came up to him and dragged him away, and brought him before the Council. They put forward false witnesses who said, “This man does not stop speaking against this holy place and the Law; for we have heard him say that this Nazarene, Jesus, will destroy this place and change the customs which Moses handed down to us.”

An online article with a catchy or shocking headline meant to attract interest is often called “clickbait.” These titles are just intriguing enough to prompt the viewer to click on the link. Some articles with clickbait titles are founded in truth but others are completely false, only trying to attract attention. The leaders of the synagogue knew exactly what to say to spread anger and fury among the crowd. This tactic of spreading lies had shock value and got the crowd riled up against Stephen.

In our age of the internet, social media, and constant news streams, it is easy to get caught up in lies being spread. We easily get stirred up with the crowd, angry about clickbait titles we read. This passage, along with so many others in Scripture, reminds us how dangerous it is to always believe the headlines or gossip. God gives us discernment and self-control when we hear something that prompts a strong response. What would happen if you decided to pray before you responded to the person who made you mad? What misunderstanding could be resolved if you asked questions instead of assuming the stance of the other side?

This crowd was chaotic and brutal even though they claimed to love God. They acted based on what they heard from false witnesses and believed they were carrying out God’s justice. In retrospect, it is easy to discern where these people went wrong, but it is much harder to discern when we find ourselves in a similar moment. We need God’s wisdom every day. 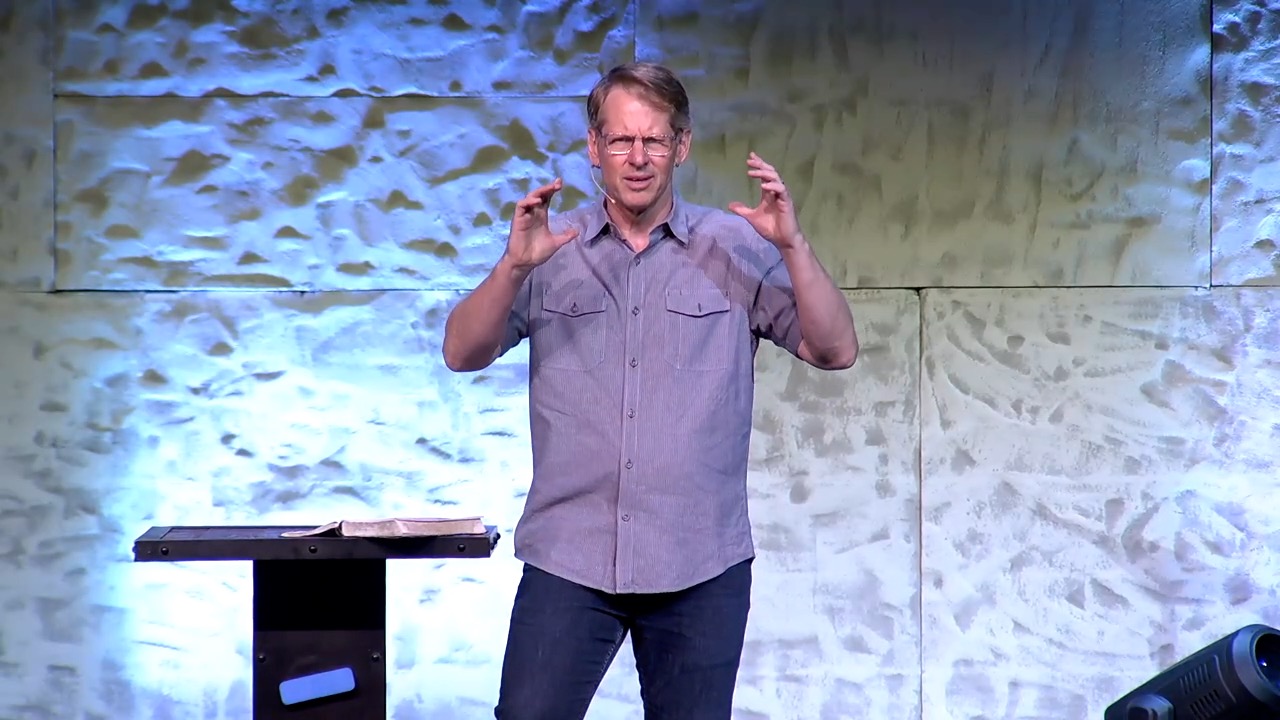 Facing Opposition Well
55m
The Gospel demands a response. This message series examines the types of responses that people have to hearing the good news of the Gospel.