But when they had ordered them to leave the Council, they began to confer with one another, saying, “What are we to do with these men? For the fact that a noteworthy miracle has taken place through them is apparent to all who live in Jerusalem, and we cannot deny it. But so that it will not spread any further among the people, let’s warn them not to speak any longer to any person in this name.” And when they had summoned them, they commanded them not to speak or teach at all in the name of Jesus.

Have you ever become frustrated with God when you met resistance in trying to follow Him? Our may be something like, “God I was trying to do this for you, why did You make it so hard for me?” We value comfort so much that when we hit a moment that is uncomfortable or has a little bit of resistance, we often blame God or give up. It is evident that even though the Council had nothing to say to Peter and John, they still were determined to oppose them and follow their own direction instead of submitting to Christ.

Were we in the disciples shoes, this kind of resistance might have frustrated us and made us second guess whether God was even working at all. It would be easy to ask God, “Did I not say things right?” or “Why did you lead me to say something if they were just going to shut me down?” But in this moment, the words of Jesus rang true: “The one who listens to you listens to Me, and the one who rejects you rejects Me; but the one who rejects Me rejects the One who sent Me” (Luke 10:16). The rejection of the Council was not a matter to be taken personally or a problem in God’s plan. In fact, the “why” is often not revealed to us. Peter and John never knew that the men were amazed behind closed doors, they only saw their outward rejection. When you face a roadblock in your faith, trust the God who is at work behind the scenes. We can trust that He is at work in the “why” and trust Him to equip us for the next step, even when we hit resistance or rejection. 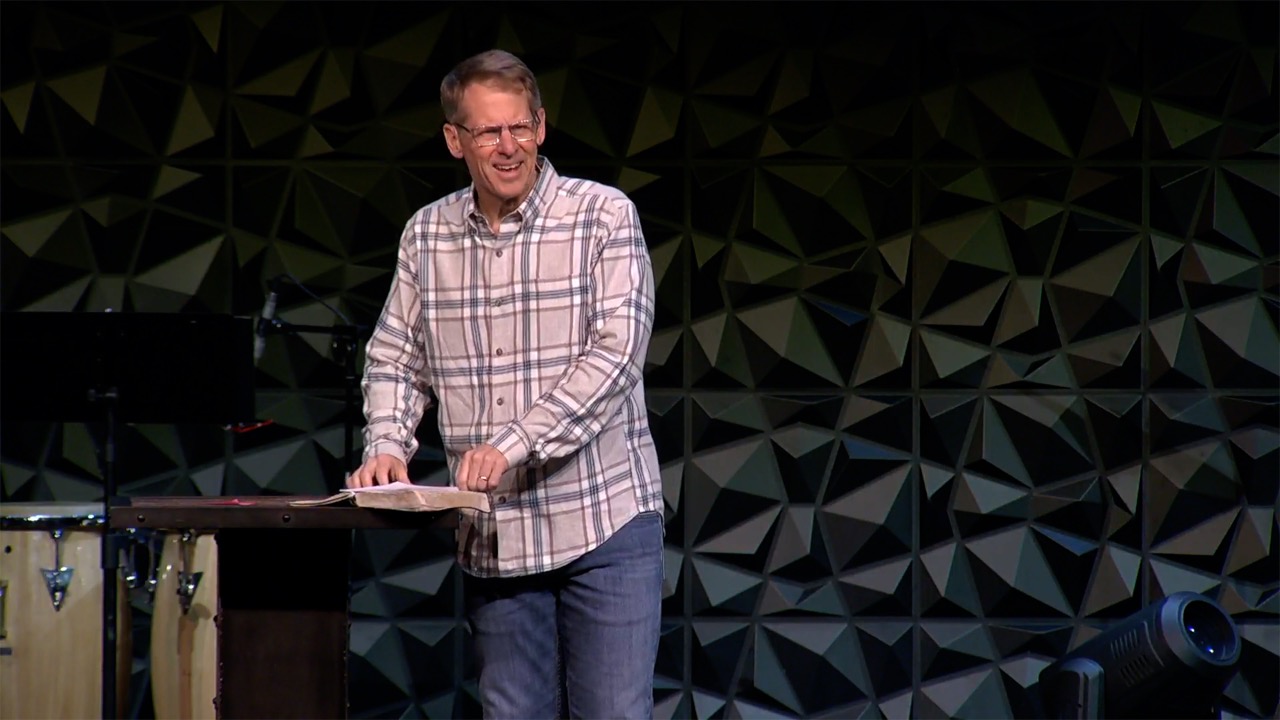 Why We Can't Stop Talking About Jesus
55m
This message teaches us that while we may face opposition, we still need to be talking about Jesus with others.