But it happened at that time that she became sick and died; and when they had washed her body, they laid it in an upstairs room. Since Lydda was near Joppa, the disciples, having heard that Peter was there, sent two men to him, urging him, “Do not delay in coming to us.” So Peter got ready and went with them. When he arrived, they brought him into the room upstairs; and all the widows stood beside him, weeping and showing all the tunics and garments that Dorcas used to make while she was with them.

What are some things you own that hold sentimental value? Some things might seem small or insignificant to others, but they are priceless to you because of who gave them to you. For the widows, the value of the tunics or garments was not in the artistry of the stitching or the monetary value they held but in the legacy that was sewn into them through the life of Tabitha. When they presented these items to Peter, they were sharing the impact that Dorcas had made while she was with them.

Moments like these in Scripture evoke a deep question for us as followers of Jesus. What is the legacy you are leaving? What will you be remembered for? Dorcas, as we read yesterday, made it a habit to live in kindness and service toward others. The everyday tasks that may have been mundane, like sewing a tunic, together became a major testimony of God’s work in her life because of the purpose behind her ordinary tasks and her selfless attitude as she served. Sometimes, as followers of Jesus, we are anticipating the major moment God is calling us to so much that we forget our daily impact and simple steps of faithfulness build into the legacy we leave. Maybe God has equipped you with the skills to change the oil on a car so that you can serve your neighbor and spare them that extra expense. Maybe God has gifted you with the ability to meal prep so that you can serve the single mom in your small group with a meal each week. Maybe God has given you young children for this season to build this legacy of faith in your intentional moments with them. Whatever the task, regardless of how small or large it may seem, God will equip you and show you the next step as you follow Him. 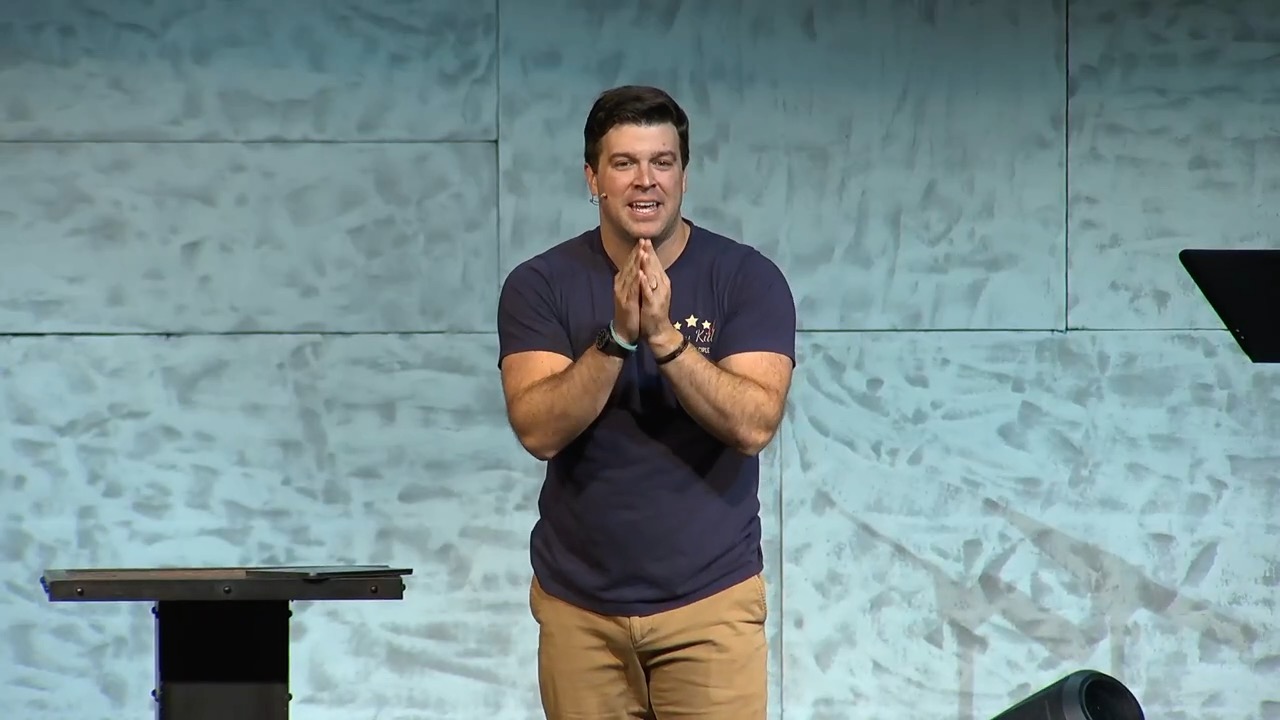 Breaking the Barriers of Unbelief
48m
Join us and explore four steps to breaking the barriers of sharing the Gospel with non-believers.