An international adoption story of hope and God's perfect timing.

Mark and Kindal
favorite_border
FAVORITE
share
SHARE
In this message a Christian couple shares how their church, and God's perfect timing, aided in the international adoption of the son. They share how patience and faith helped them find the son that was meant to be theirs. Video recorded at Grapevine, Texas.

Mark Kramer: 00:00 I'm Mark Kramer, and this is my wife Kindal Kramer, we've been attending 121 since 2013. We started going to 121 when we moved out to Grapevine. We wanted to be a part of a church and get plugged in and become a part of the community. So I started researching churches here in Grapevine and came across one 21, and I watched a couple of the sermons online and decided we wanted to check it out.

Kindal Kramer: 00:23 Shortly after we started attending, we invited my brother and sister-in-law to come with us. And then my parents moved to Grapevine a little while later, and they were looking for a church in the area, and they started coming since we all were, and they've been attending ever since as well. I lead the 10th grade girls life group with two other women who are just phenomenal. Mark's jumped in, he's part of the worship team. I guess it was two years after we had been at 121 that we heard about the international justice mission, global prayer gathering, and we decided to attend because we thought that was a great thing to learn about anti-human trafficking.

Mark Kramer: 00:59 When Kindal and I started dating, she had shared that she had an interest in adoption. About six months before we attended the IJM gathering, God really put it on my heart about this is the time. We had both finished school, we'd gotten established in our careers, and so we kind of started discussing, and then the IJM conference came about.

Kindal Kramer: 01:20 And so after we went to that, we started talking about it again, and God really just broke me. I mean, I
cried for days after I got back. So we knew that God was really calling us to international adoption. When we talked about it, we both had the same thought, just we wanted to go somewhere where the gospel wouldn't be heard easily. We wanted to be able to share that with a child. I mean, there were times when we just felt like it wasn't going to happen, and just trying to make things happen on our own. It's a struggle sometimes throughout the journey, because you're just waiting, and a lot of time you're waiting for paperwork or waiting for the government to get back to you. But it's been cool to encourage one another, just that God's got it, it's God's timing. God knows who our child is, he's known for a long time. So, I think it's really brought us closer together and made us appreciate the different strengths that we have.

Kindal Kramer: 02:21 We had been what's called, logged in, in China since October, and so after that is just kind of a waiting game. And there's a child advocacy website that we checked regularly and found a little boy on there, and reached out to his adoption agency. And just kind of through some different things we found out he had some certain medical needs that we wouldn't be able to take on, or we felt like we wouldn't be able to. But what was neat, is they reached out to us and said, well, we have another little boy, would you be interested in learning more about him? And they sent us his pictures, and his file, and they only had what they thought was a little bit of information, and hours later, they had his full information, which was so cool. And so she sent us the whole file, we looked at it and we just, I mean, I feel like we almost instantly knew that he was the one. And so that started a whole new journey of trying to transfer agencies, which was quite the process, and it wasn't for sure that we were going to get it done in time. So this all happened in December, so holiday time, lots of paperwork. We sent everything to China, everything went so smoothly, and on December 21st, we found out that he was going to be our son. And it was the best Christmas present we could have asked for, and we were just overjoyed and just thankful for God's grace in that, and for giving us patience throughout that whole process.

Mark Kramer: 03:45 When we found out about Oliver it was really neat to go and tell everybody in the worship team, and the student ministry, and with my accountability group. And they've kind of been along in the journey with us, so it was really neat to share that excitement with them. And it was just, it was awesome, everybody prayed for us, and it was just over overjoyed

Kindal Kramer: 04:05 Well, and all that paperwork working out, they were praying constantly and asking for updates. And my 10th grade girls have been awesome when I told them about it, they were so excited, they started screaming and just offered a baby sit and just couldn't wait to meet him. So it's been really neat, just all the people who've been so supportive. There's families at 121 who've adopted, and who've been just so excited for us. And when they found out the news, they just immediately invited us over for dinner and celebrated with us, and just have been so helpful just in prayer and just the material things that they could pass along to us to help with Oliver, just everything has been so wonderful.

Kindal Kramer: 04:51 God just gave us such a peace about it, and really just opened all the right doors to make it happen. And our hearts are just, we know that that's our child 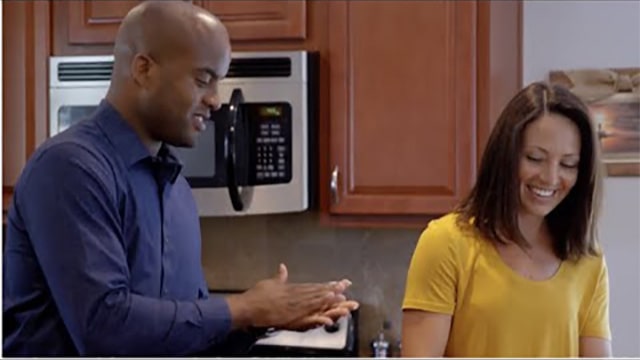 121 Stories - Leading as a Father
4m
In this message a Christian man shares his path to knowing Jesus, and how he is now leading his family to serve Jesus. 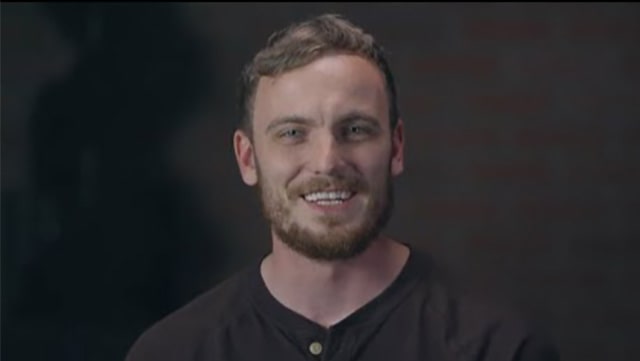 121 Stories - A Journey to Hope
13m
In this message we hear a man's personal testimony of salvation in Jesus Christ. 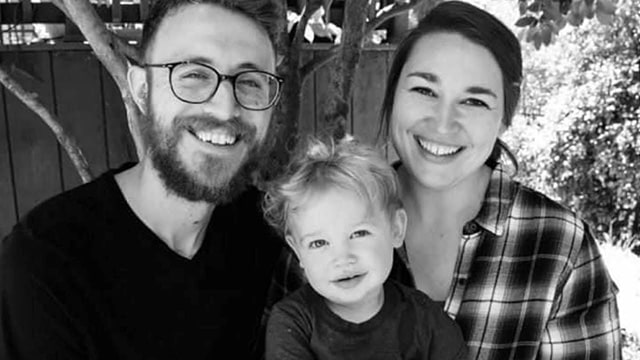 121 Stories - Confidence in Uncertain Times
6m
In this message Charlie Howery shares how he and his family turned to their faith in God to face unexpected challenges in life.
View all in this series
© 2017 - 2022 121 Community Church
121 Community Church
2701 Ira E Woods Ave.
Grapevine, Texas 76051
817.488.1213
Software by Missional Marketing