The eternal hope found in Jesus helps a couple heal from grief and loss.

Evan and Sarah Halferty
favorite_border
FAVORITE
share
SHARE
This message explores how the eternal hope found in Jesus, along with the support of the congregation, helped a couple heal from the grief and loss they felt following the death of their son. Video recorded at Grapevine, Texas.

Evan Halferty 00:03 So we're Evan and Sarah Halferty, we kind of knew that one day we'd be involved in missions, we just didn't know what that looked like. And so Sarah had gotten an opportunity to do some video work for The Seed Company.

Sarah Halferty 00:17 And through that, somebody called me from Wycliffe a couple of months later and was like, Hey, we saw on your application that your husband's a welder, and we could really use a welder in Wycliffe. And so do you think that you both would be interested in coming on with Wycliffe instead of The Seed Company? We decided to go to Papua, New Guinea, the church supported us all through that, and Ross and Lisa even came to visit us, and we were there for three years. While we were in Papua, New Guinea, we found out that we were pregnant. So we decided to come home a little early and have the baby, because you weren't supposed to have babies there, it's a little dangerous. And so we decided to come home on our furlough and have our first child, Rowan. Rowan was a super fun, just loved life. He was a typical two year old who would throw fits, but also just come snuggle with you. And he would always suck on his fingers, and he loved his blankets, loved his little friends, and his grandparents.

Evan Halferty 01:36 His ability to learn things was just amazing. He figured out how to take the wheels off the tricycle, like, literally unscrew screws from the wheels off tricycles.

Sarah Halferty 01:48 He is developmentally behind in some areas, but in others, like he is off the charts, like a genius. Just being able to you know, mechanically figure things out, a lot like Evan

Sarah Halferty 02:18 On November 19th, 2018, Rowan was about two and a half. He had a cold, and so I decided to take him to the doctor. And while we were at the doctor, he seemed fine. I noticed that he wasn't eating much, and he just didn't, you know, just like a typical two year old when they don't feel good, they just want to lay around and watch TV and stuff. And so he fell asleep in Evan's arms that night, I got up and checked on him in the middle of the night, and he was fine. And then on that morning Evan found him...We were in shock.

Evan Halferty 03:12 Yeah, we were in shock at that time. I mean, it feels like a minute takes hours.

Sarah Halferty 03:22 Yeah. I mean it was like, as soon as we got into the ER, I remember they brought us back to him and you could tell that he was gone, and they told us there was nothing they could do. But the cool thing was that after that people from 121, staff, everybody, just started like pouring in that ER. And it was a small ER, and people were just like lined the halls. The way that the body surrounded us afterwards, like even bringing paper towels, and food, and somebody planted flowers in our garden. And it took us a long time to be able to move back into our house, and when we did get there, people had prayed over it for us and planted flowers in the garden and cleaned up and just made it that much easier to move back in. And we had meals taken care of for months afterwards, and it was just, it was really, really cool the way that 121 surrounded us throughout that time.

Evan Halferty 04:58 So I would say that kind of one of the takeaways that we have is that if you've lost a child in anyway, pre-birth all the way up to however old that they were, there's only one person that can give you hope, and that's Jesus. And yeah, there's dark days, there's not fun days, but knowing that Jesus is there, and knowing that Jesus has died for us on the cross and he is wiped that away.

Sarah Halferty 05:56 Knowing God lost a son as well. For anybody that's lost a child, I feel like not being able to know that you are going to heaven, and not having that hope that you will see them again, would just be devastating. And so without that hope, like, you have nothing. And I just feel like anyone that would like to know about how they can get to heaven, how they can see their loved ones again, we'd love to show them that way. Or talk to them about how they can do that, because it's not lost, all is not lost, because of what Jesus did we will see our loved ones again. And that's the only thing that has kept us going that we can hold on to. 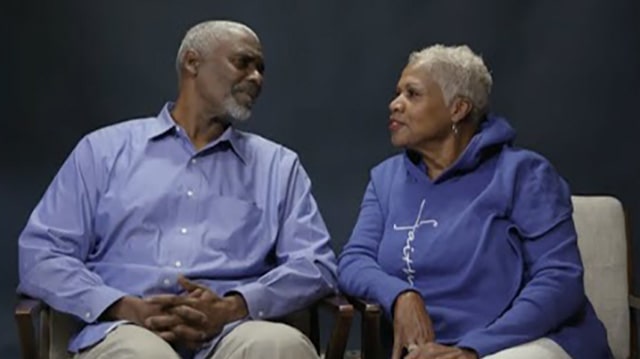 121 Stories - Blessed to Serve
4m
A couple who found their calling in doing ministry work with unwed and teen mothers. 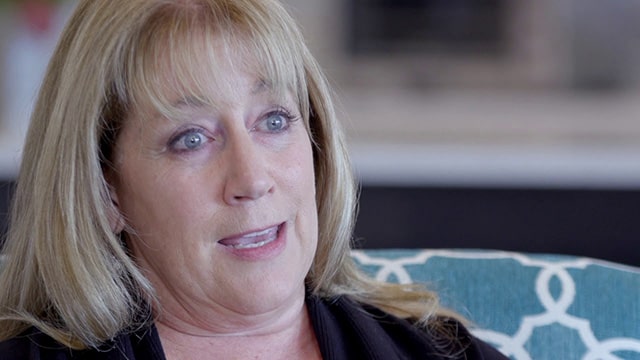 121 Stories - God Came Near in Her Suffering
4m
In this message Pam shares how she found the peace of God during her most difficult times. 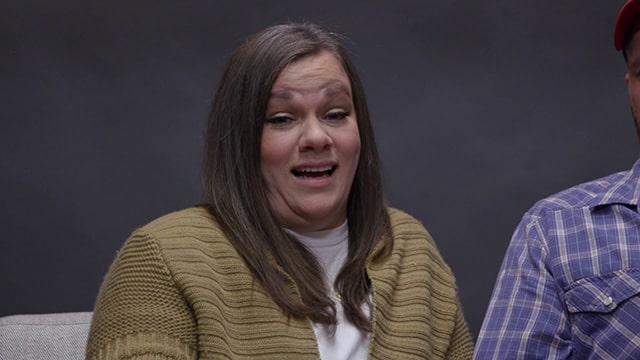 121 Stories - Coming Clean And Finding Freedom
5m
In this message a couple has a frank discussion about porngraphy addiction recovery and its effect on their marriage.
View all in this series
© 2017 - 2022 121 Community Church
121 Community Church
2701 Ira E Woods Ave.
Grapevine, Texas 76051
817.488.1213
Software by Missional Marketing