Establishing Worship Where There Is None

Learning How To Start A Conversation About Jesus?

Ross Sawyers
favorite_border
FAVORITE
share
SHARE
Have you ever wondered how to start a conversation about Jesus with someone who doesn't know Him? This informative message uses the conversation that Jesus had with the Samaritan woman at the well to give us tips for successfully introducing Jesus to others for the first time. Video recorded at Grapevine, Texas. 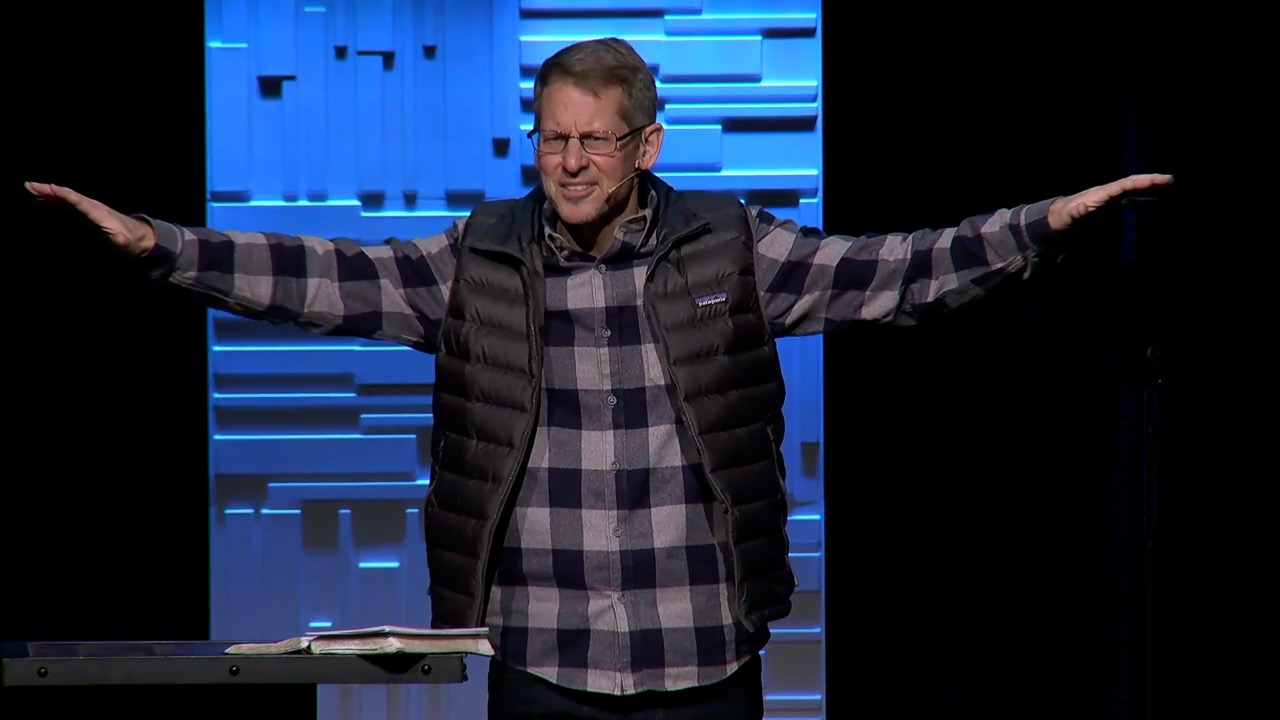 A Conversation With The Devil
47m
By studying what did Jesus do to overcome temptation from the devil, we can learn how to defend ourselves from temptation as well. 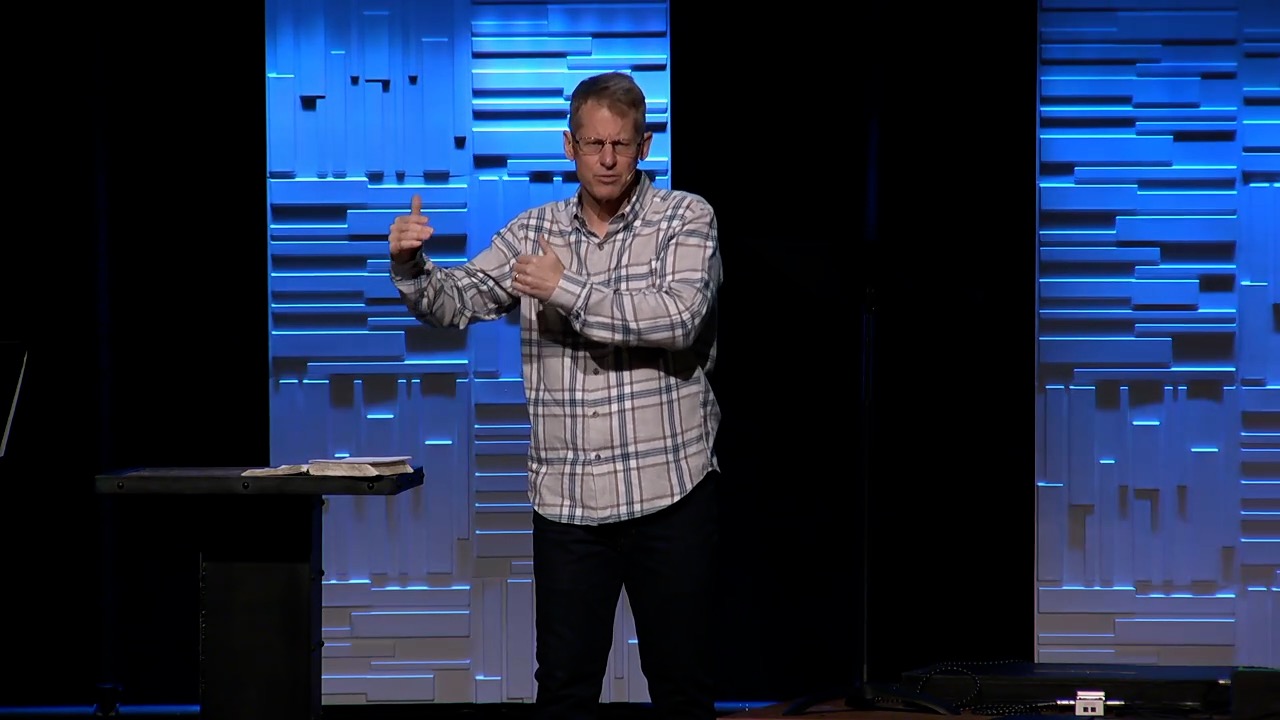 A Conversation With The Devil (Part 2)
50m
Would you know how to recognize temptation from the devil? This message teaches us how to counter Satan's lies with God's truth. 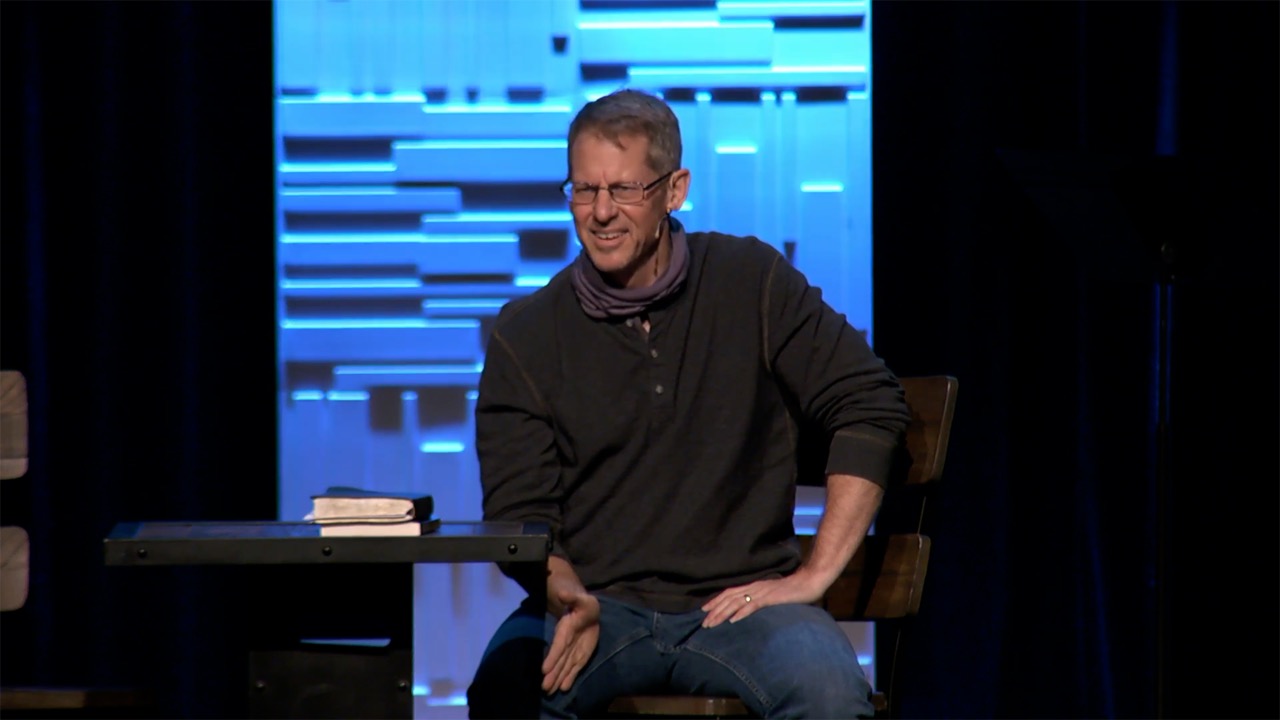 A Conversation With The Father
1hr m
In today's message, we will learn about the last prayer of Jesus to His Father and what it teaches us as Christians about how we should pray to the Father.
View all in this series
© 2017 - 2023 121 Community Church
121 Community Church
2701 Ira E Woods Ave.
Grapevine, Texas 76051
817.488.1213
Software by Missional Marketing