God blessed them; and God said to them, “Be fruitful and multiply, and fill the earth, and subdue it; and rule over the fish of the sea and over the birds of the sky and over every living thing that moves on the earth.”

In life, things often happen in a particular order. A baby often rolls over before they sit up, they crawl before they walk, and they walk before they run. These rhythms of order are all over creation with an intentional purpose and design—not thrown together or made by mistake.

Even in the beginning, God was intentional about the order in which He said and did things. Notice how the first thing God did was “bless” mankind; it was only after this blessing that God gave them a command: “Be fruitful and multiply.” Another way to think about it is this: God blessed His creation for who they were before He told them what to do. God wasn’t telling mankind that He would bless them if they would be fruitful and multiply, filling the earth and subduing it. He blessed them as bearers of His image and then told them what life would look like as they bore His image in creation.

We often get the order backward: we value people based on production over image-bearing. We make our approval of others (and ourselves) conditional on what they do for us (and what we can do for ourselves). But God doesn’t see us this way: He blesses us for being His image-bearers, bestowing honor and value to our lives because we’re made in His image. As a result, we live for Him, according to His design as He has called us to. We don’t do this because it makes us important to Him but because we have already received His blessing and purpose for us. 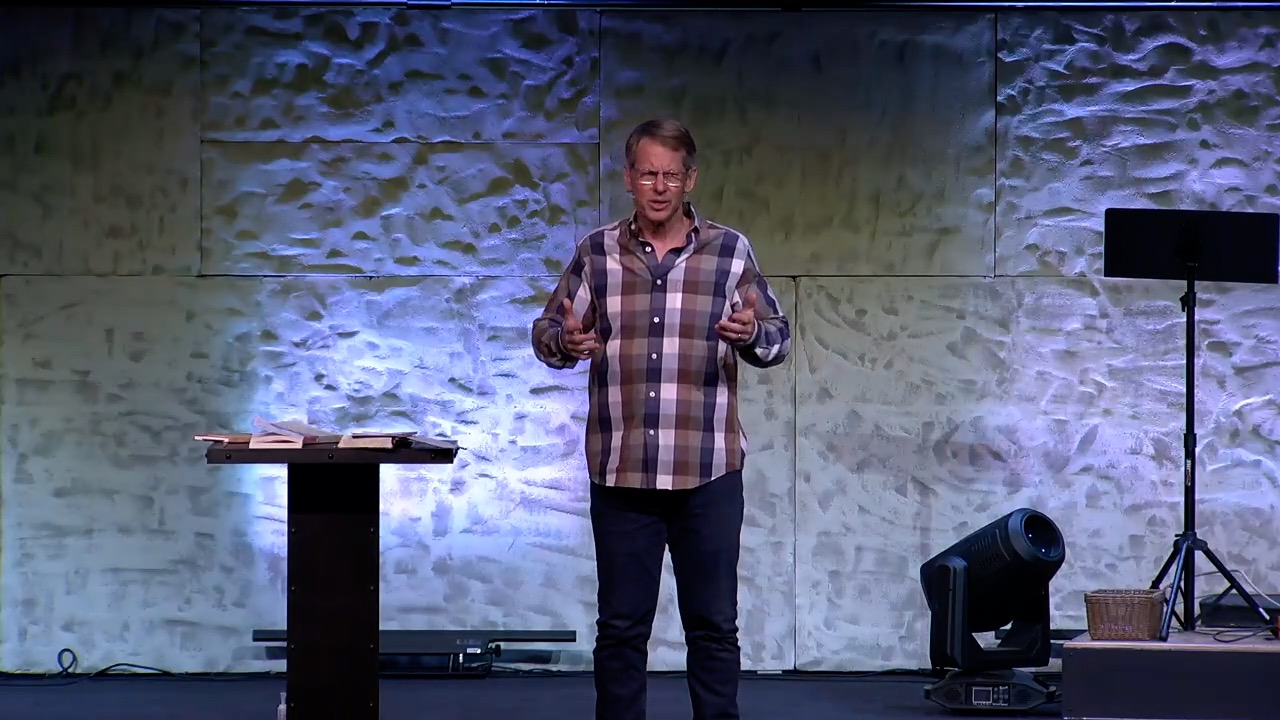 The Pleasure of Purity
55m
When you study the Bible, you will find that there is the pleasure of purity when you and your spouse follow God's design for marriage.